Memphis restaurant puts a dish back on the menu

There was a time when the culinary descriptor “fusion” was out of fashion, but it looks like at least one new company is embracing it again. Fusion59 appeared Aug. 2 in southwest Houston at 11786 Wilcrest off Hwy 59. He is owned by Contractor Shaukatali “Sam” Momin. The dining room is a modest 3,500 square feet with a contemporary flair, and there’s also a 1,100 square foot patio.

Specifically, Fusion59’s cuisine is described as “global fusion” or “traditional ethnic dishes with a unique twist”. The recipes were developed by the consulting chef Kristi Courtneypreviously from Daily Gather and The Pass and Provisions, among others.

The “fusion” part of the restaurant’s name seems to mean a menu of dishes from different countries rather than combining ingredients representing certain cultures – although there are also a few. Some examples are naan pizzas topped with traditional Italian ingredients, such as Antipasto Pina with pomodoro sauce, mortadella, salami and prosciutto. It is served with an arugula salad with cherry tomatoes. A “sando” usually means a Japanese-style sandwich, but the Fried Mortadella Sando with spicy remoulade, homemade pickles and gouda cheese seems to take notes on Cajun cuisine. (Gouda, for what it’s worth, from the Netherlands.)

One of the signature appetizers is the 59 Fusion Wings in a choice of Trinidadian jerk rub or coconut curry. A yogurt and chili sauce is served on the side, and there are 10 wings for a $16 order. On the input side, Fusion59 offers a limited number of classics: five, to be precise. These include a 14 oz. sirloin with choice of potatoes, fries or house salad for $41, Rainbow trout with a typical French lemon beurre blanc for $32 and butter chicken with murgh makhani sauce with wilted greens and creamed orzo for $22.

For drinks, there’s a sophisticated cocktail program, as well as domestic and imported beer and wine. Longtime Houston Bar Consultant JoJo Martinez (known not only for his mixology, but also his impressive flair techniques) developed the cocktail program. Creations include Mi Amoritaa summery blend of tequila, rosé, orange liqueur, essence of lime and rose and a riff on a French 75 called le French 59, which includes gin, spiced mango, lemon and champagne. The drink likely to make the biggest impression is The Family Tradition, a riff on an Old Fashioned smoked and presented in a transparent box so the customer can see the action.

Even though Fusion59 just opened, it’s participating in Houston Restaurant Weeks with $39, three-course dinner menuand each one sold generates a $4 donation for the Houston Food Bank.

Plus, for the rest of this month, the entire menu is half off during happy hour, which runs from 3-6 p.m. 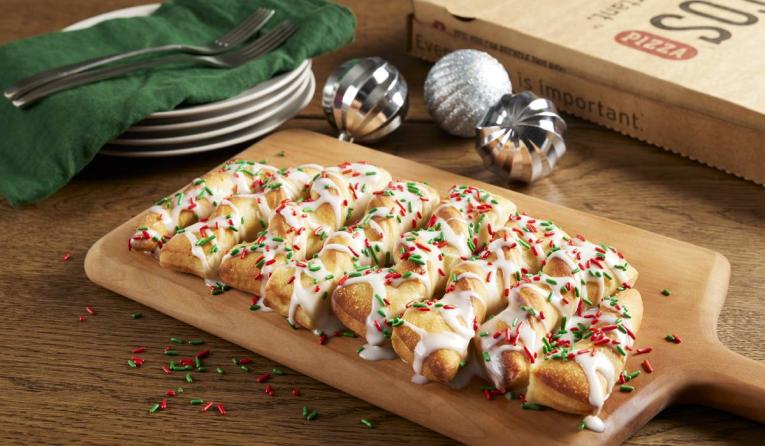 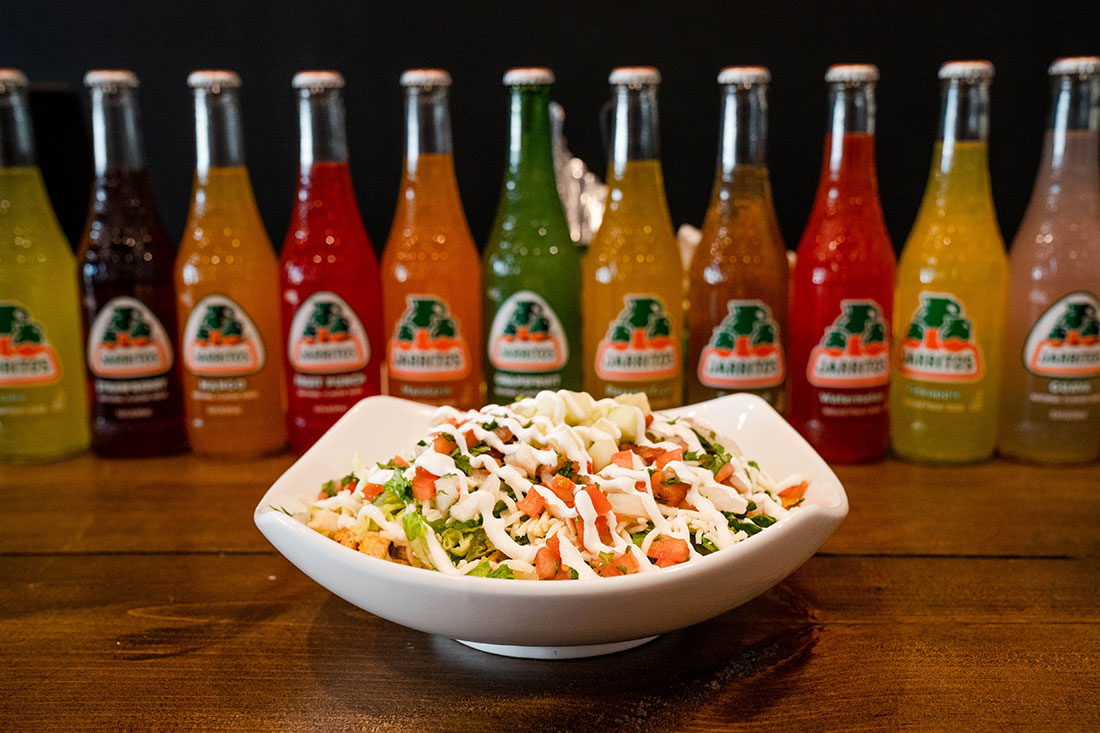 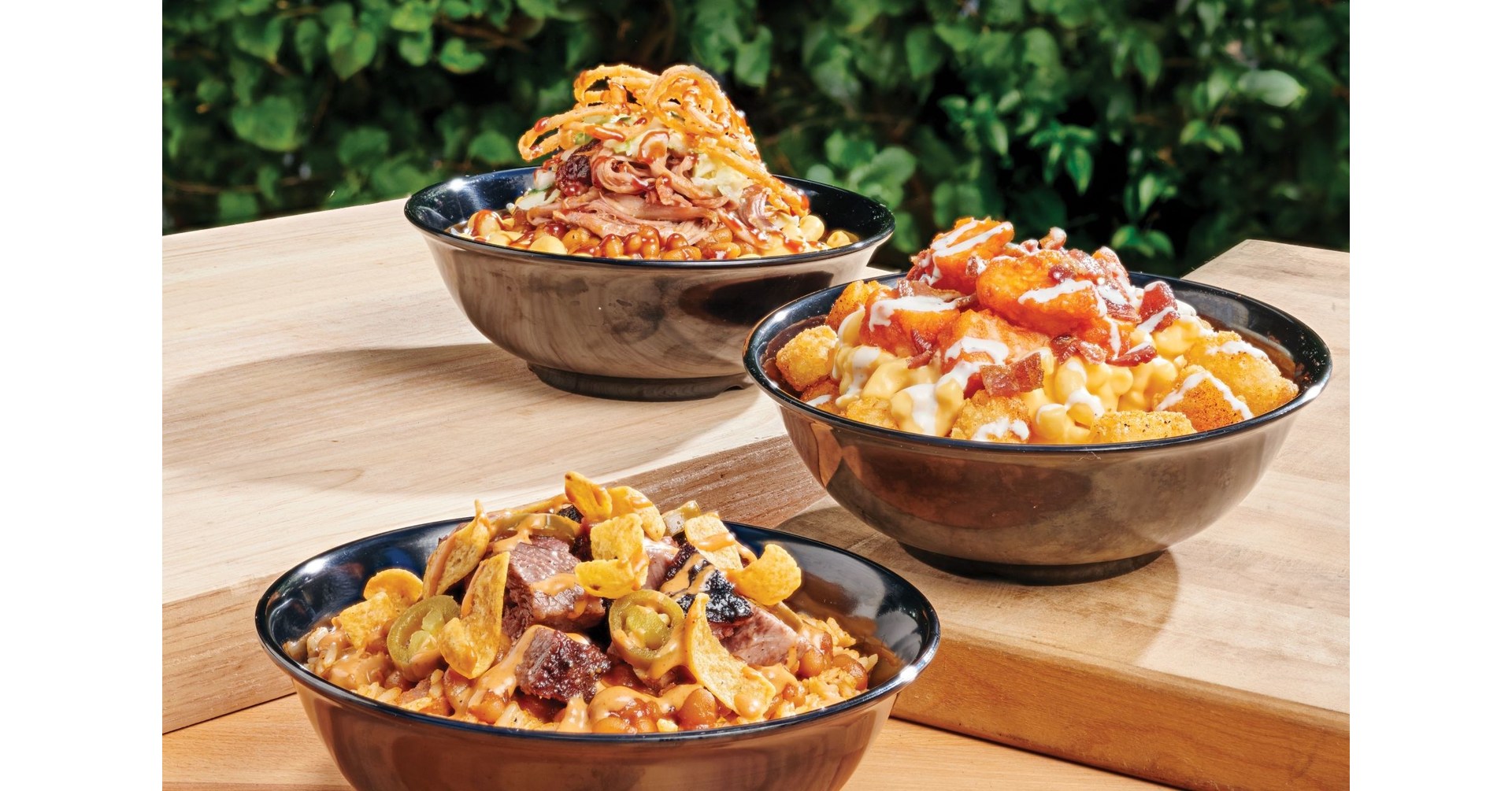 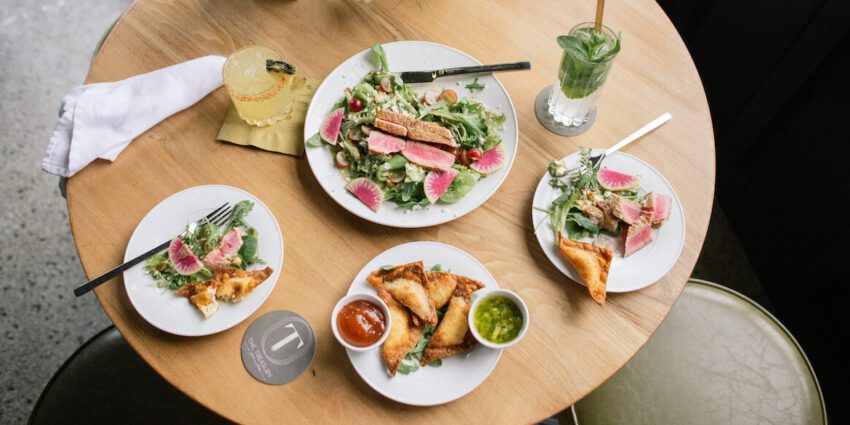 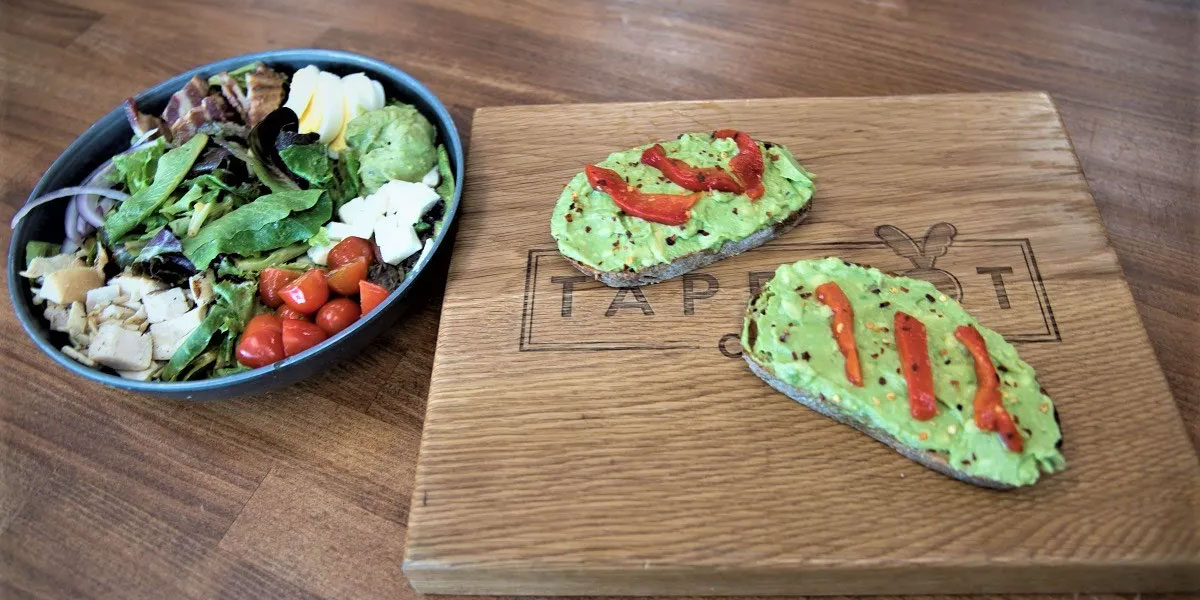 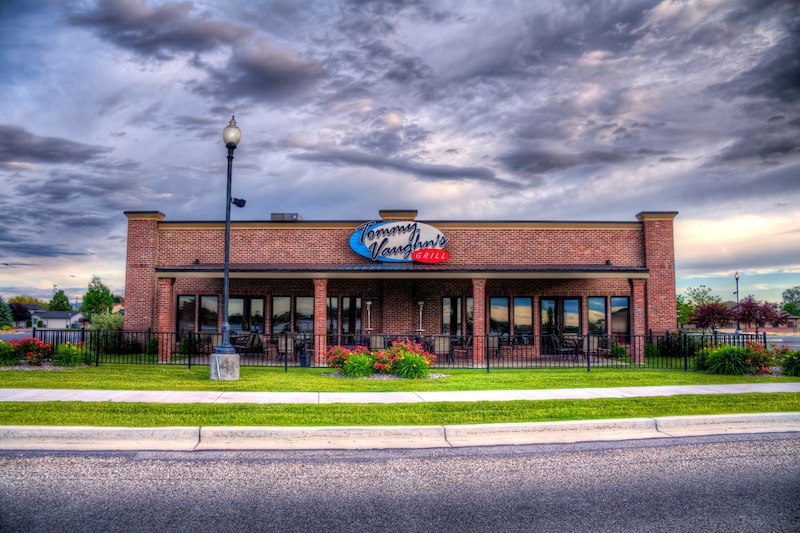 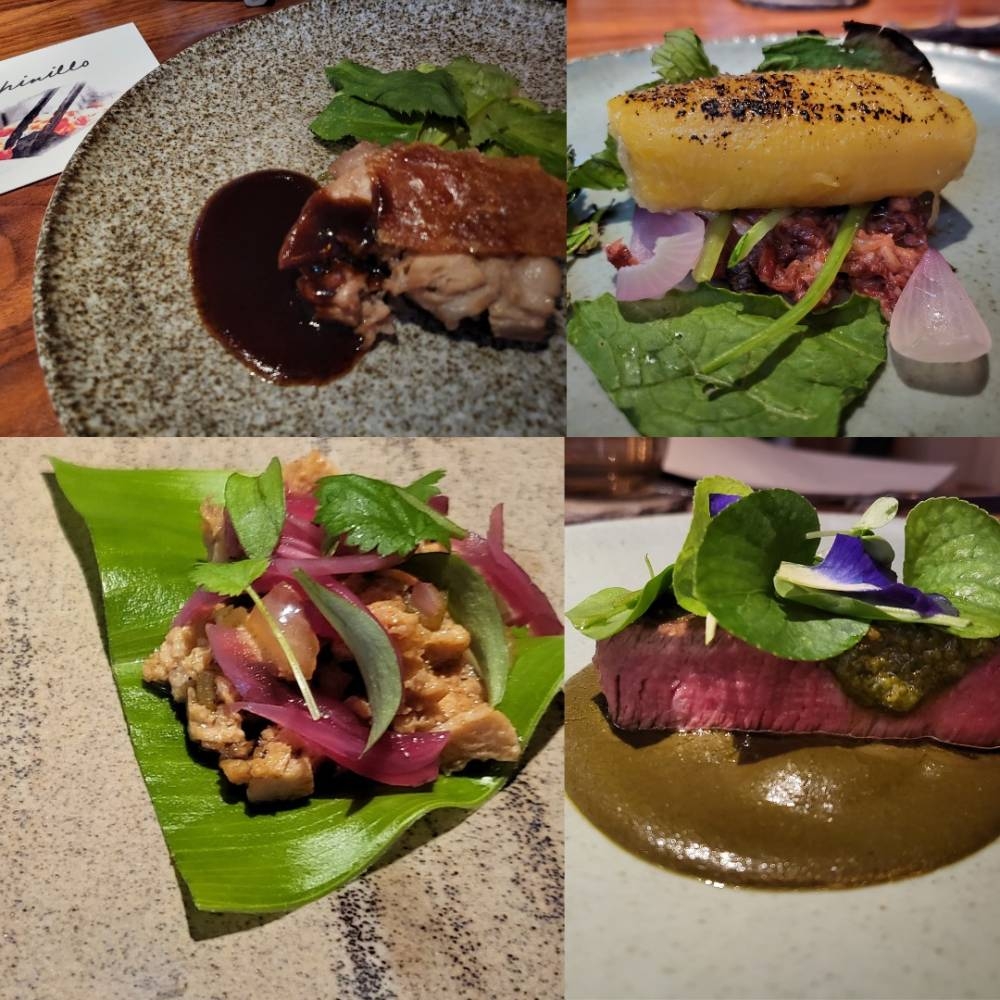 Traveling through the Gallery by Chele tasting menu