COLLINSVILLE – I had the opportunity to try the Old Herald Brewery and Distillery this week, and it was a perfect place to grab a light bite for a tour with the world’s largest bottle of ketchup.

The locally owned Old Herald Brewery and Distillery, located at 115 E. Clay St., Collinsville, offers an extensive menu of draft and craft beers, as well as a collection of tasty dishes with names any journalist would appreciate.

I ordered the Paper Route Pretzel, a freshly baked soft Bavarian pretzel served with horseradish mustard or beer cheese, of which I chose the latter. The beer cheese is homemade.

I also ordered the Front Page Style Flatbread Margherita which is a home baked flatbread topped with fresh basil, mozzarella cheese, roma tomatoes and drizzled with a balsamic reduction. Let me tell you, it’s delicious, easy to bite into, and loaded with basil, which I love, like basil pesto.

I also love summer salads, especially for dinner on a hot day after a bit of gardening. So I ordered two salads, one for later.

The Old Herald Brewery and Distillery is also an experience to revisit the history of the Collinsville Herald, as well as the city’s brewing and distilling past.

The Collinsville Herald was established in 1879 by James N. Peers, a photographer. The Herald’s first location was on South Chestnut Street. Peers ran the newspaper until 1906 when a group of businessmen bought it. The Herald’s second home was at the corner of Main and Morrison streets, which more recently housed Home Furnishings Co.

In 1917, James O. Monroe purchased the Herald, and in the first week took steps to bring it into the modern world by purchasing a linotype machine. Monroe moved the press company to Clay Street in 1924 and added another building in the 1930s.

Throughout its 100-year history, the newspaper has won numerous awards and played a vital role in the community. In 1985 the Herald was purchased by Suburban Journals and moved to Eastport Plaza.

The Old Herald Brewery and Distillery also offers craft distillery tours with thoughtful private event spaces celebrating the history of the paper and the town.

Take a day to tour Collinsville and stop at the world’s largest bottle of ketchup just three minutes from the Old Herald by car. Put the name World’s Largest Catsup Bottle in your Google maps and it will take you straight to the brewery.

The roadside architecture, which is actually a water tower, stands beside Illinois 159 just south of downtown Collinsville. The 170-foot tower was built in 1949 by WE Caldwell Co. for ketchup bottling plant GS Suppiger, who were bottlers of Brooks’ old original rich and tart ketchup.

In 1995, through the efforts of the Catsup Bottle Preservation Group, the historic roadside attraction was saved from demolition and beautifully restored to its original appearance. In August 2002, the world’s largest ketchup bottle was named to the National Register of Historic Places.

Recognized as a prime example of 20th-century roadside America, the world’s largest ketchup bottle regularly attracts national attention and attracts visitors. There is a handy little picnic table for enjoying delicious bites and thinking about history.

Previous Where politics is on the menu in Rhode Island 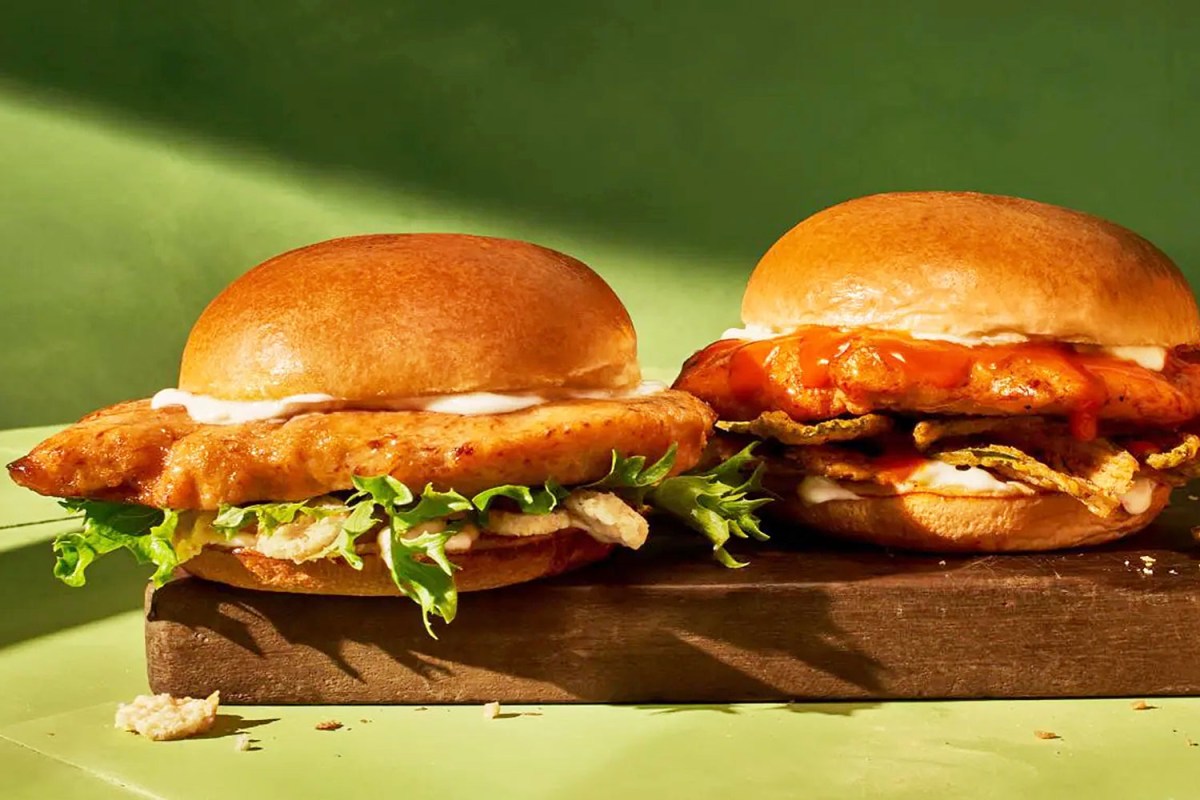 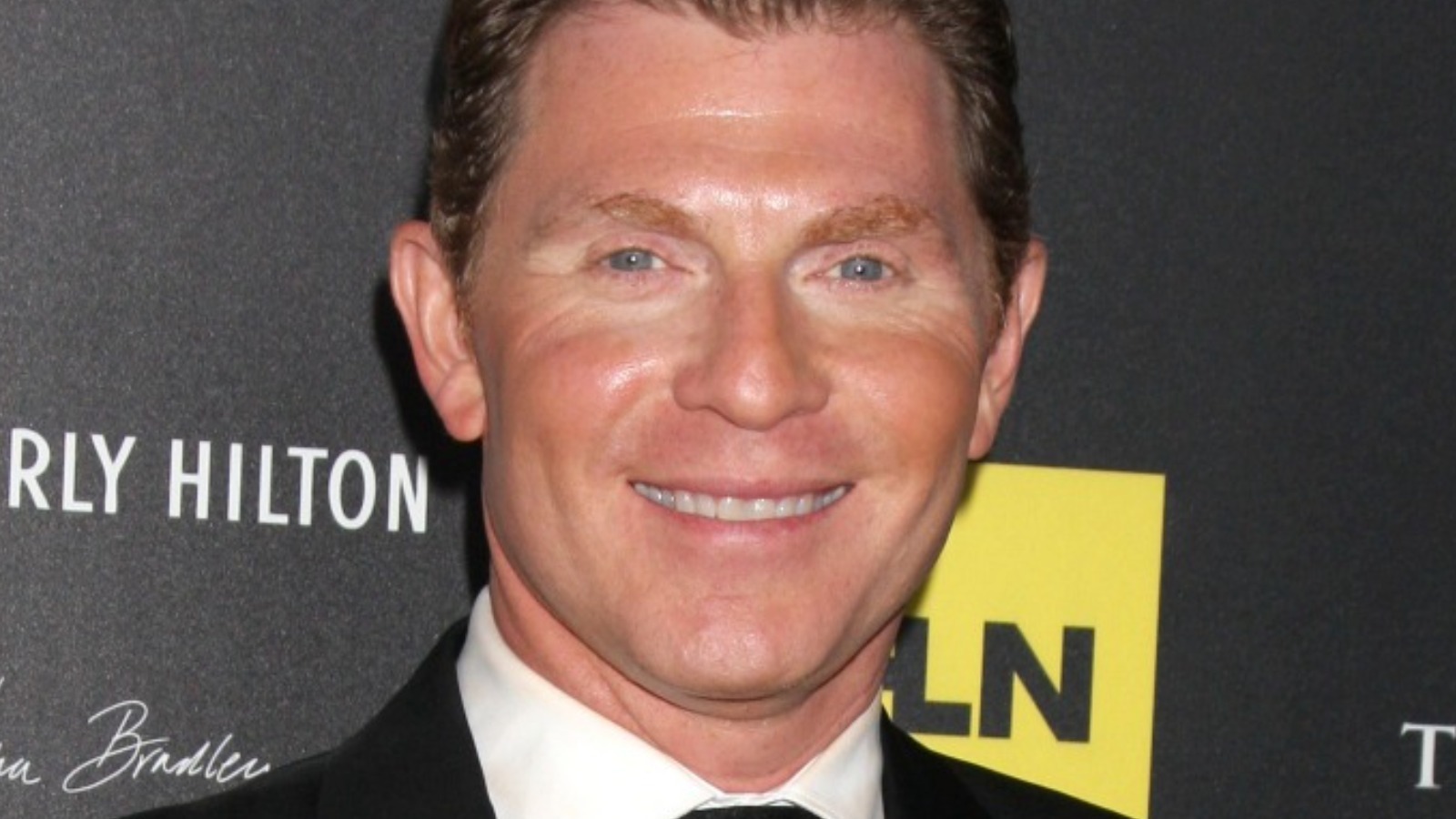 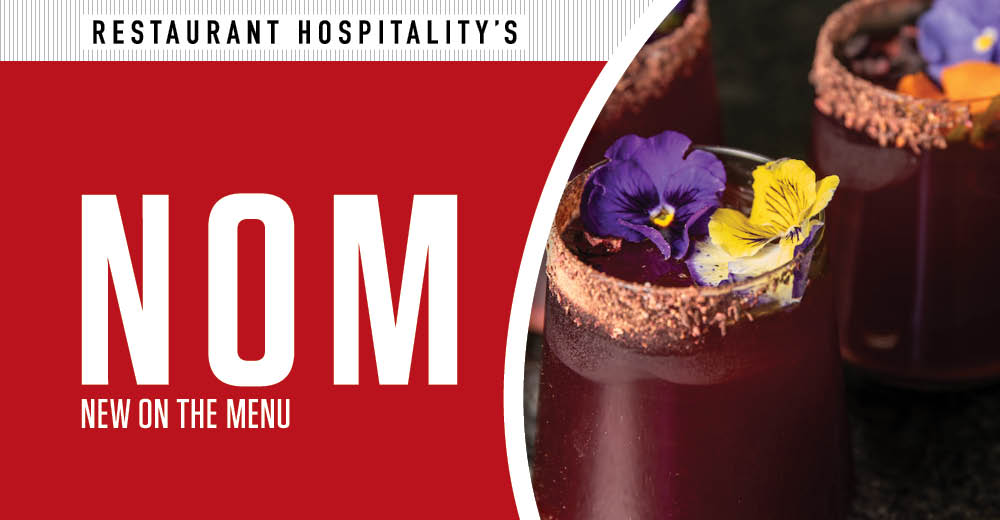 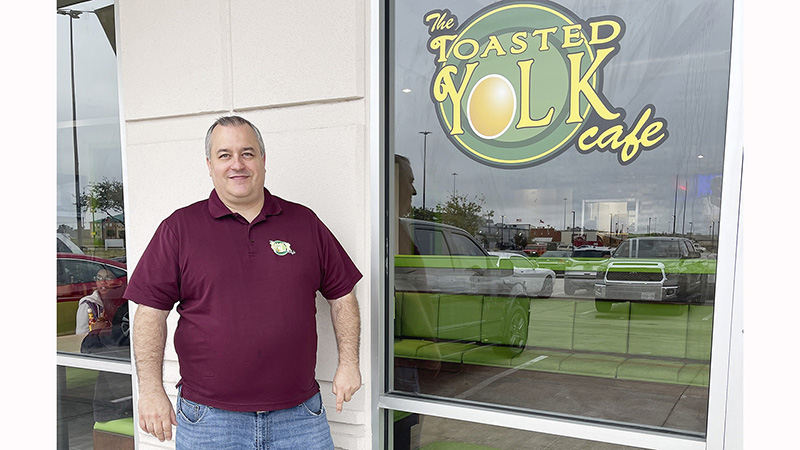