Students in Whittier Elementary’s summer program had the chance to preview some foods that may be on their lunch menu this coming school year.

“They taste better than some of the menu items from last year,” said sixth-grade student Aaron Tello.

The 10-year-old boy and his classmates sampled the breakfast vegetable taco and pasta salad during lunch on Wednesday afternoon.

“For the egg with tacos, I’m not a big fan of eggs so it’s not really good for me and the pasta was a bit cold so I didn’t really like it,” said said Kayla Faban, a fifth grader.

Chicago Public Schools are giving their own spin on Taste of Chicago and asking students to “taste and tell” by completing a survey and using emojis to rate food options.

“Most of the kids don’t eat the food here and like me personally, my son, I have to feed him lunch every day,” said CPS parent Daisy Navarrete. “For them to have a say is great.”

The taste event is one of 40 taking place in the district this summer. CPS is hoping to get feedback from parents and students on how everything tastes, and will use that information to decide what changes to make and what will be on the final lunch menu.

“We’re a big district, so it’s going to take some time to get everything we want fixed in foodservice,” said CPS CEO Pedro Martinez. “But I want it to be a great start.”

CPS is working with two food vendors to finalize the menu before the start of the school year. The CEO said having students share their feedback on this type of scale is something they have never done before.

“I want students to enjoy food because again, when they don’t eat because they don’t like it, it affects their learning,” he said. “For our families, we want to make sure they know the food is nutritious and they like it.”

Next Traveling through the Gallery by Chele tasting menu 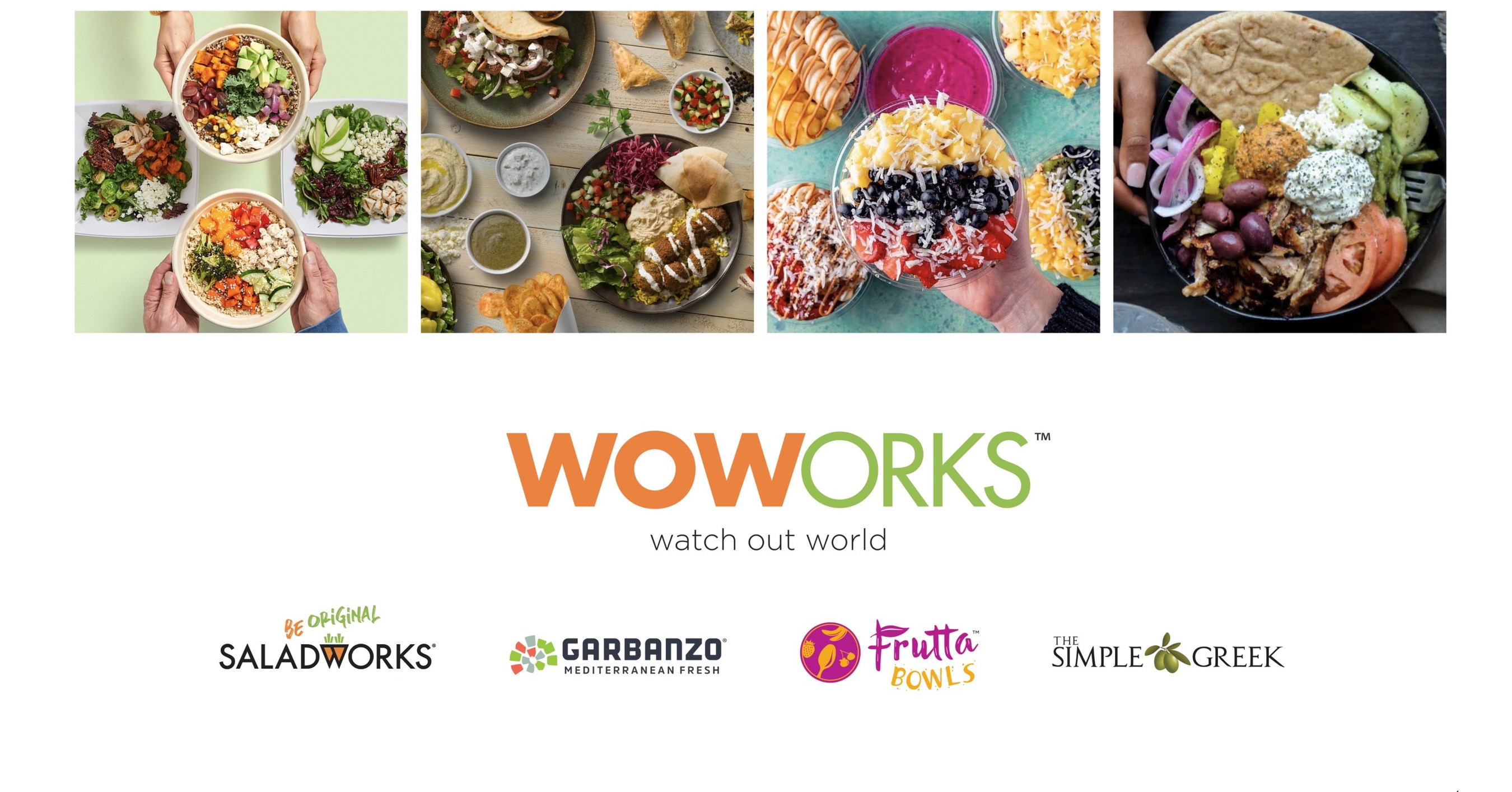 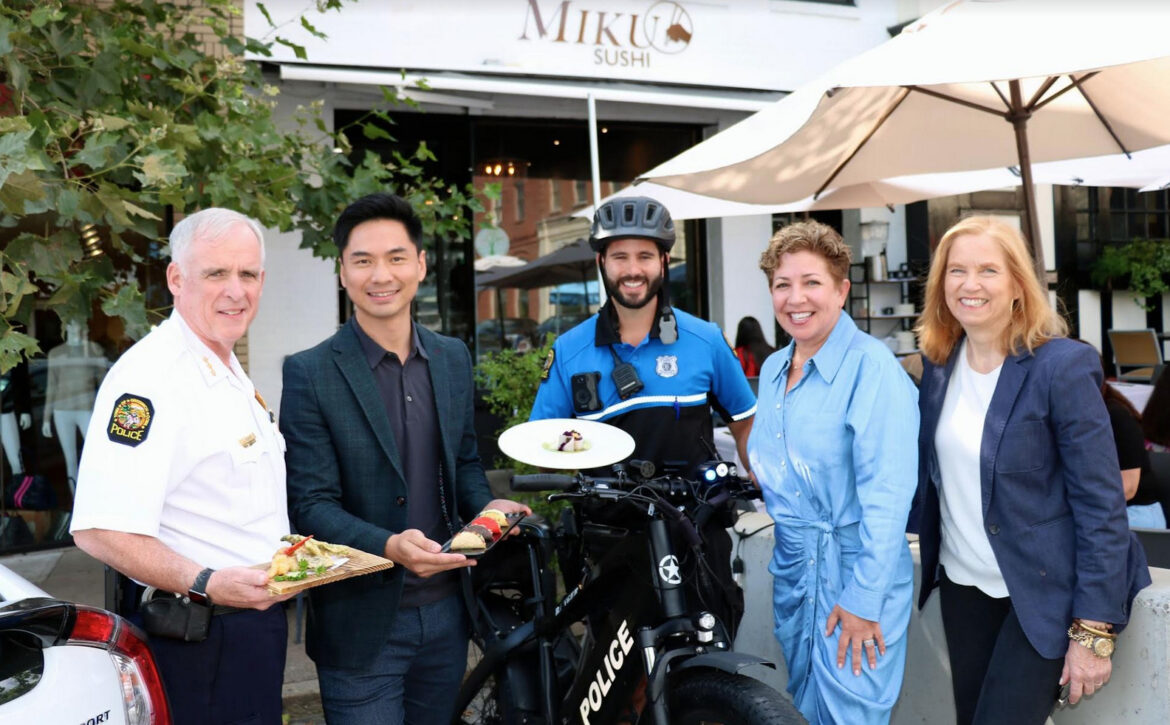 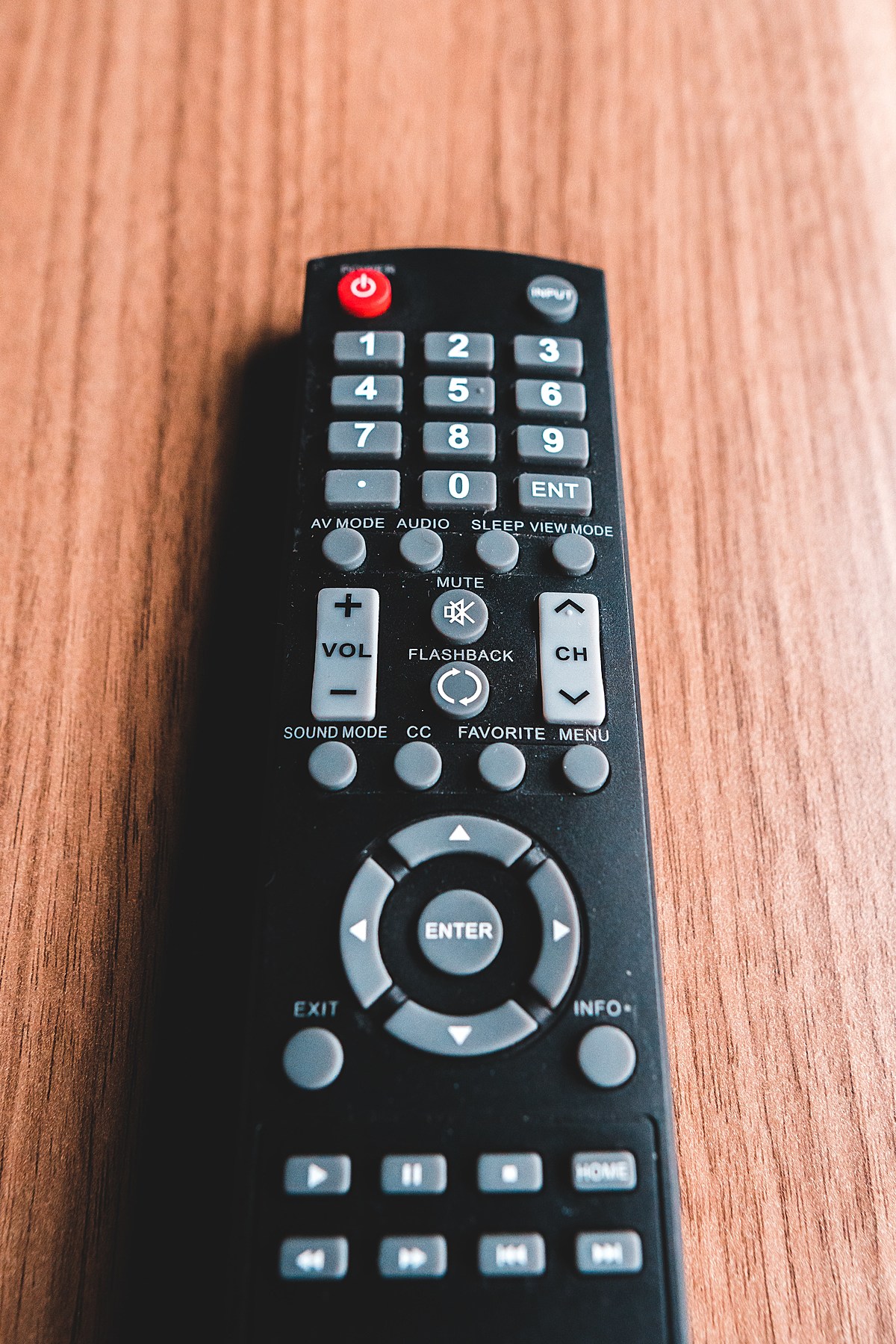 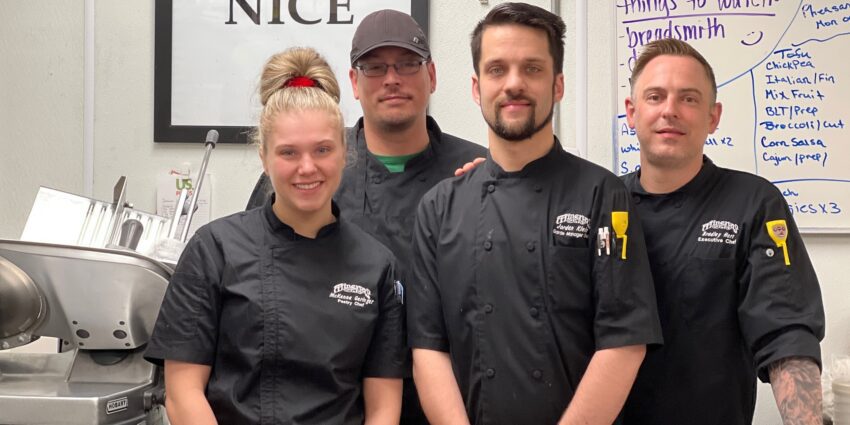 When the executive chef is away… the team creates its own menu – SiouxFalls.Business