Since the Disney Wish began sailing in July 2022, there have been numerous reports on the internet and various social media sites with people discussing how unhappy they are with room service on board the new vessel. Here’s the thing, the menu is smaller and quite different, but not necessarily in a bad way.

Room service is something I like to take advantage of while on a cruise, especially for early morning coffee delivery and sometimes for lunch. It’s just classy and vacation to me.

One menu item my husband and I always ordered at lunchtime was a BLT Now I really like this sandwich and it’s funny because it’s nothing special or different from what you could do at home. It’s made on your basic sliced ​​white bread and contains standard iceberg lettuce, sliced ​​tomatoes, a few strips of bacon, and mayonnaise. That’s it. But it’s so simple and so delicious. It is no longer on the room service menu aboard the Disney Wish; at least it wasn’t on our cruise in late September.

You might be wondering right now why there isn’t a photo of said BLT here that I can’t blame you for. I sat here, for too long (um), scrolling through photos of all the cruises I’ve been on and I don’t have a single one. Let me assure you, it’s not very exciting and that’s probably why I never photographed it.

We usually have late seating for dinner – that’s 8.15pm for those who aren’t aware – and sometimes you need a little something to fill in the gaps. We usually eat breakfast late in the morning on vacation, so lunch doesn’t really happen unless it’s something pretty simple and that BLT is still perfect for us.

We have also, on occasion, ordered and enjoyed the Baked Mac and Cheese, Grilled Cheese with Tomato Soup, and Buffalo Chicken Wings. While you won’t find mac and cheese or grilled cheese on the room service menu aboard the Disney Wish, the wings are still there, as is the tomato soup, which really isn’t anything out of the ordinary. It’s called “Cream of Tomato Soup” but it looks like a standard tomato soup. Honestly, I like Campbell better, though.

Let’s move on to what we tried that was new to us! Once I got over the disappointment of not being able to order a BLT, I continued to browse the menu and found an interesting item – a Pide. I had never heard of it before, but there were two varieties available – a Lamb and Beef Pide described as “a flatbread crust cooked with ground lamb and beef tossed with peppers, Tomatoes and Cilantro” and a Spinach and Feta Pide which was an “Oven Baked Flatbread Crust with Mozzarella, Baby Spinach, Vidalia Onions, Feta Cheese and Roasted Cherry Tomatoes. Honestly, they both sounded delicious, so we ordered one of each.

When I tell you it was absolutely delicious, I’m not exaggerating, although I realize that everyone has different tastes and food is subjective. My husband didn’t like spinach and feta as much as he liked lamb and beef which surprisingly ended up being the clear winner between the two of us. We always like everything with spinach and feta so this was a bit of a surprise. Either way, I highly recommend both of these menu items as they were served piping hot right out of the oven and made the perfect lunch.

Key Lime Pie was the standard room service dessert for us, but it was not on the menu. There were 3 choices – New York cheesecake, chocolate truffle cake or chocolate chip cookie. We opted for the cheesecake as it was served with a raspberry ganache. We would have (and probably should have) ordered the truffle cake but it had Nutella and neither of us cared about the hazelnuts so it was off limits.

I have to tell you that this “cheesecake” didn’t taste or feel like a real cheesecake. I’m not sure how it was made or what it was made with, but there was some kind of weird clear coating of something on top that was edible but didn’t taste good. You can see it in the image above if you look closely… very strange. As for what was underneath, it wasn’t even like a no-bake cheesecake. It was just weird. I love a good cheesecake and I make them from scratch in a springform pan and all, so I know a good cheesecake when I see/eat one and that wasn’t it. He looked pretty, though.

What do you think of room service menu changes if you’ve been on the Disney Wish? Are you upset that some of your favorite things are missing?

About the author of the article

Chief Editor at The DIS and DCL Fan | Disney Vacation Club Member | Glad to have been a ’13/’14 Disney Parks Moms (now planDisney) panelist | Lover of all things Disney; the magic of Disneyland, Walt Disney World and Disney Cruise Line | ºoº

Previous The Italian region where tomatoes are not on the menu 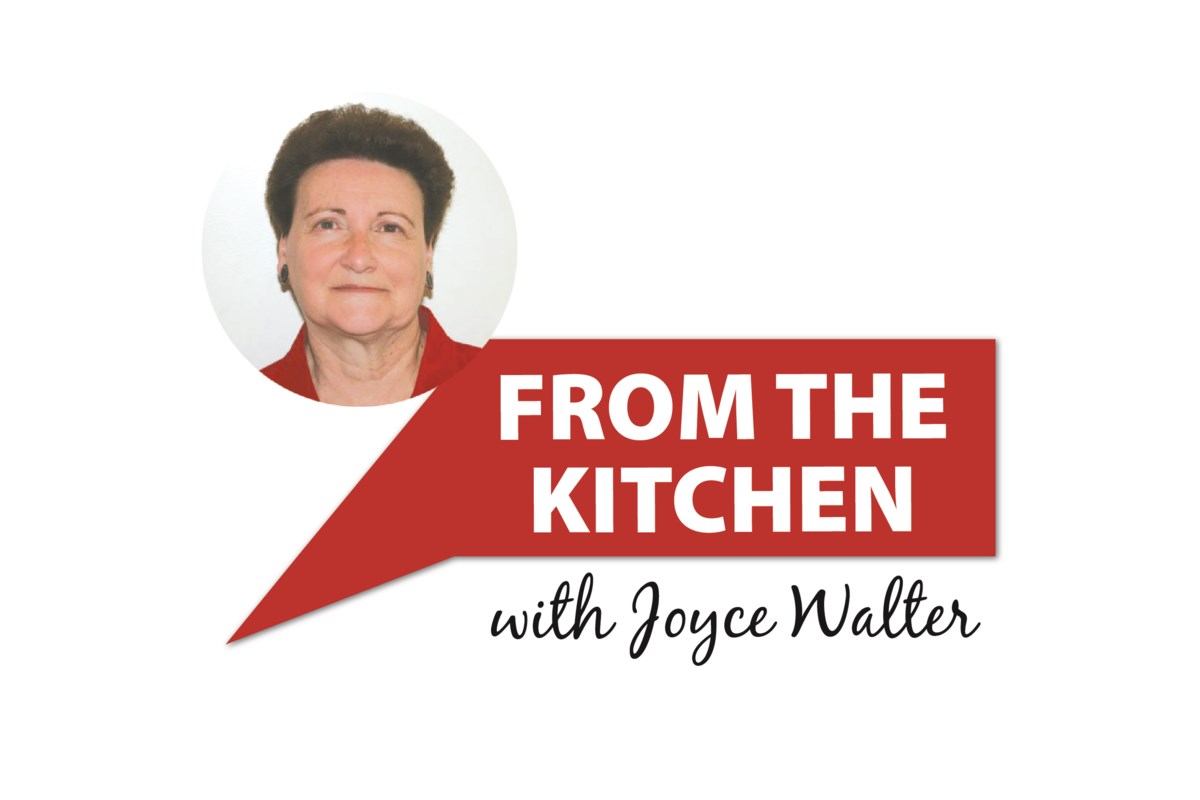 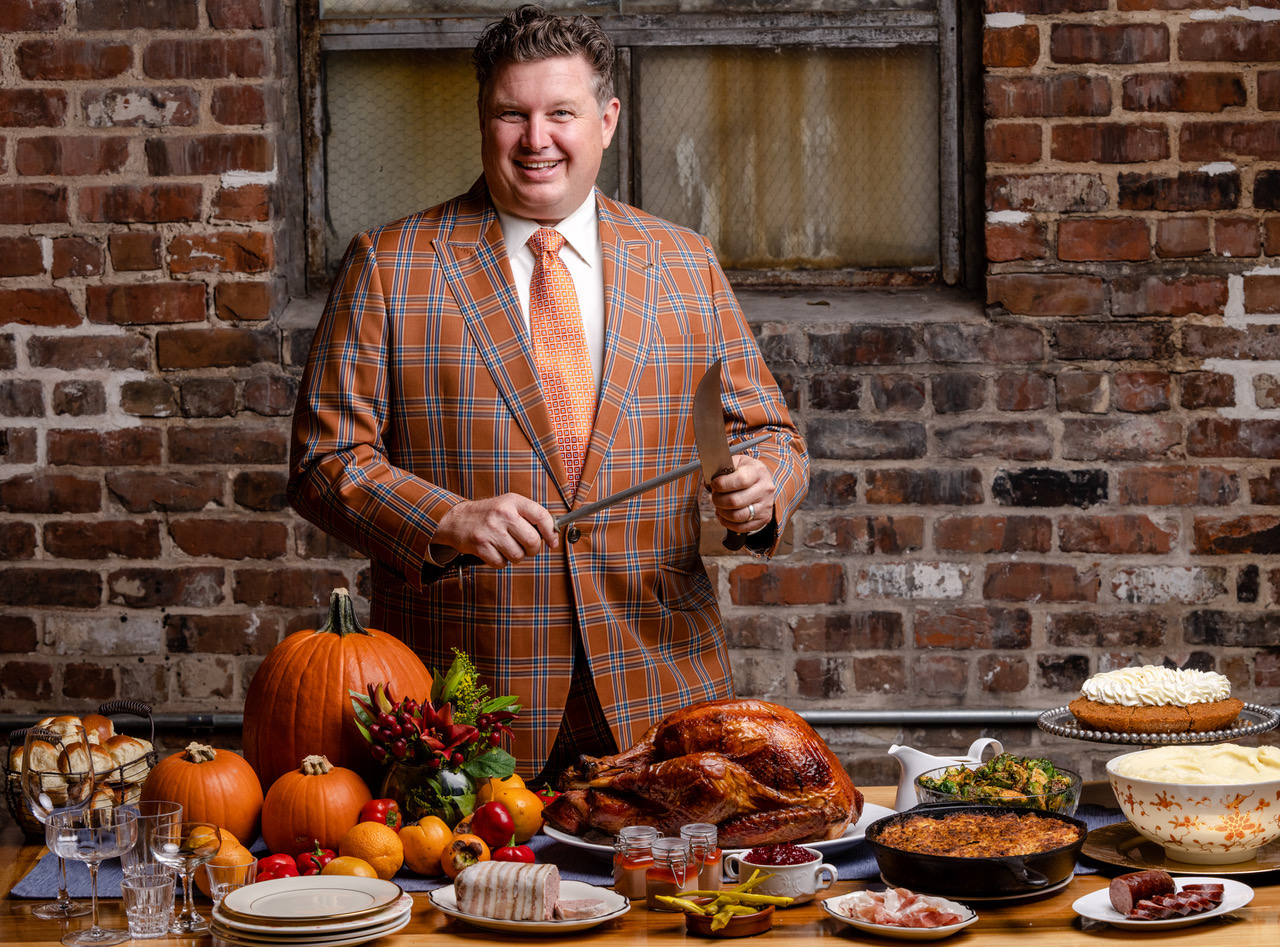 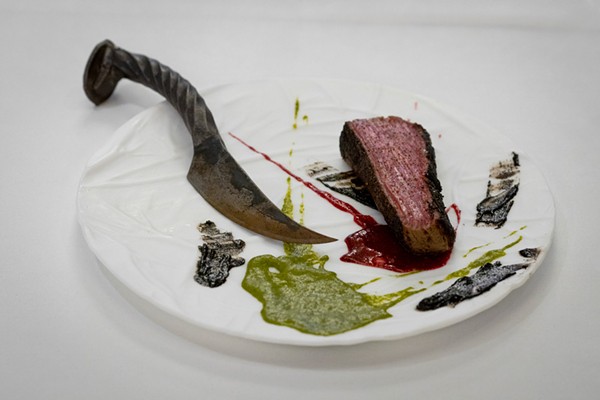 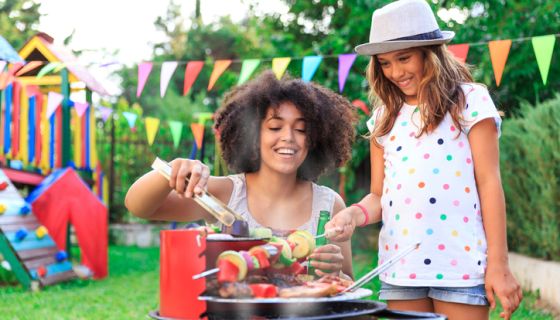 7 Healthy Grilling Options to Spice Up Your Summer Menu 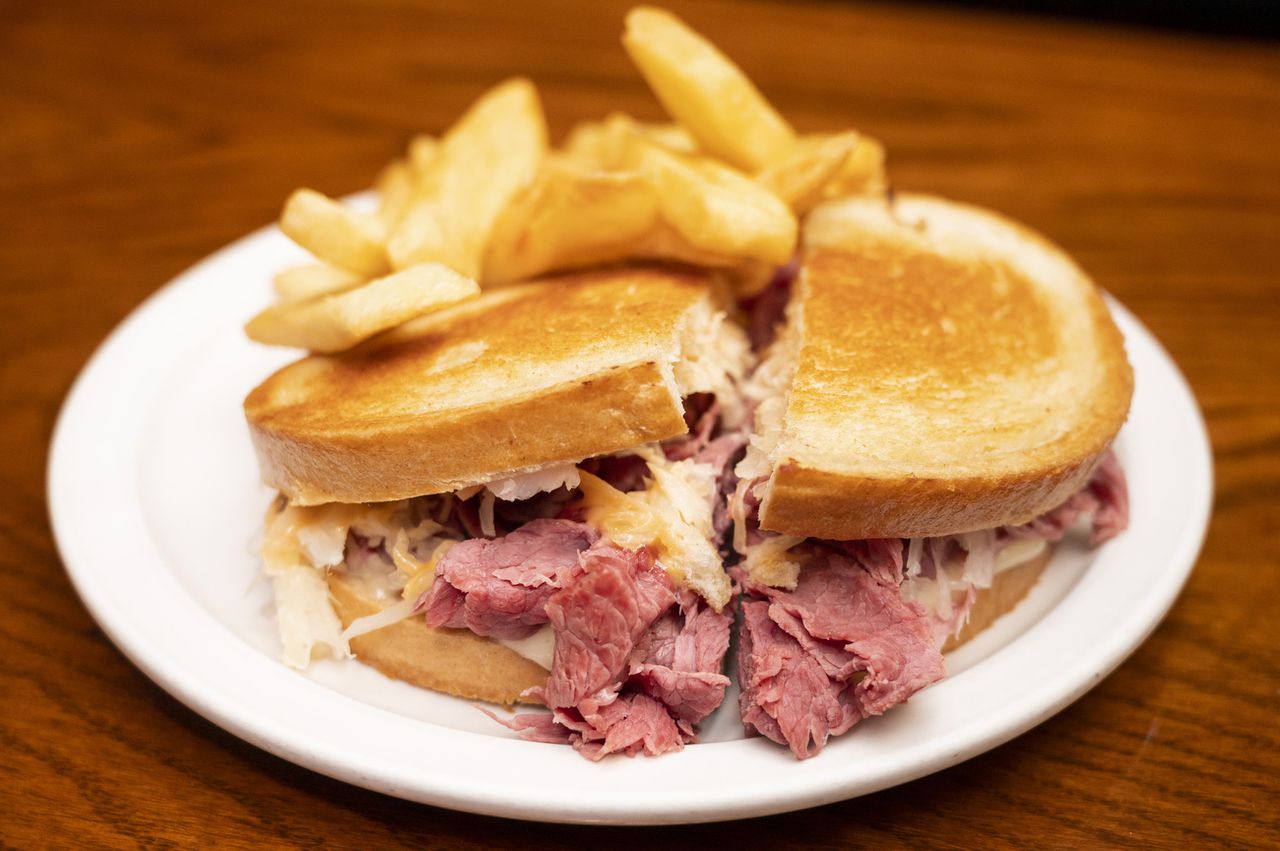 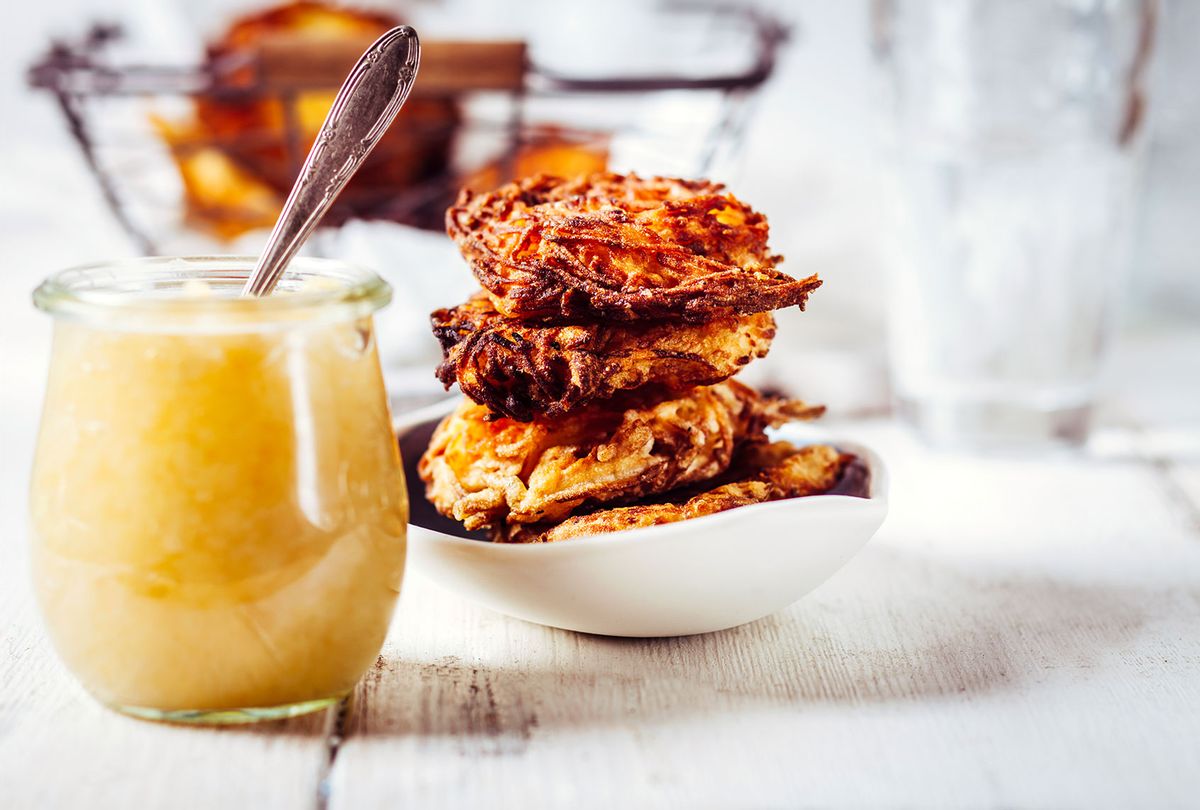 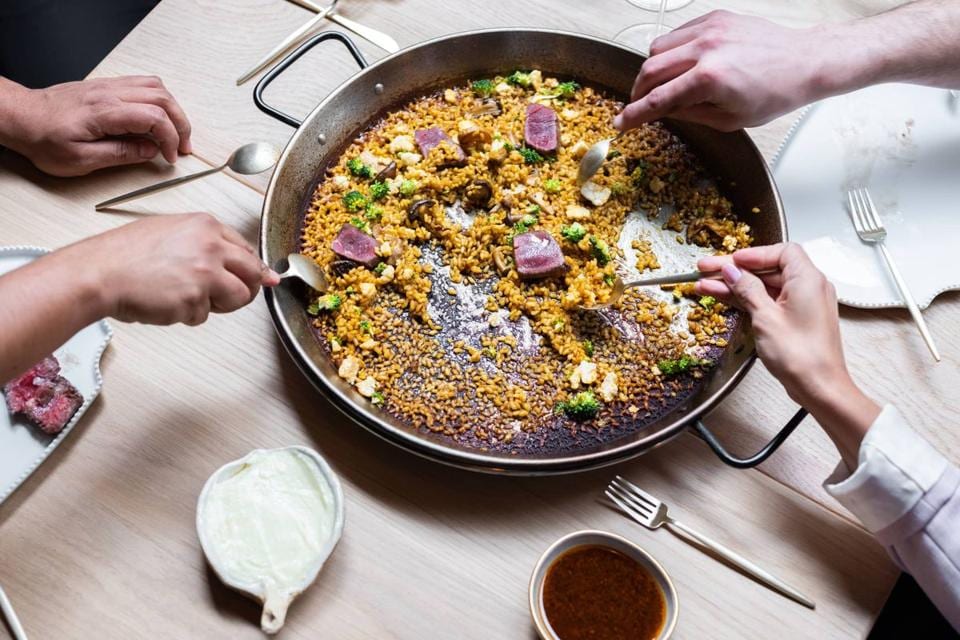 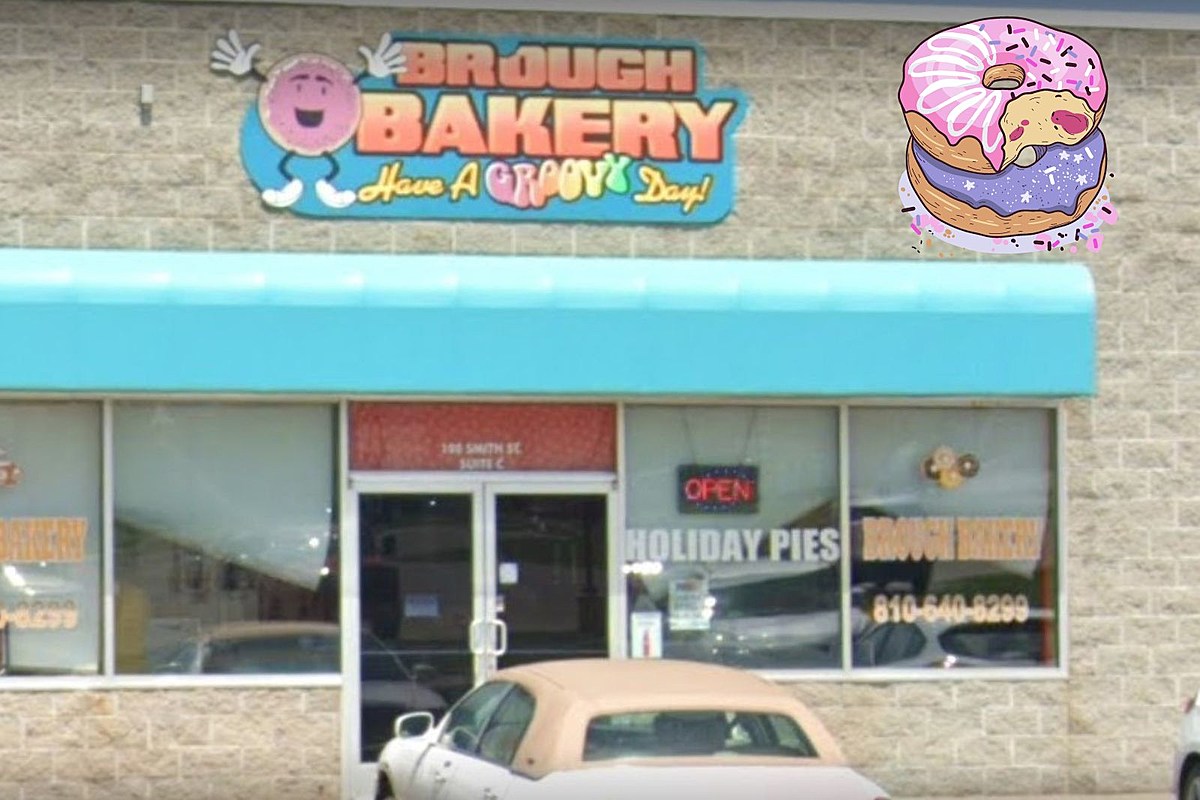