From its founders, the Lumley family, who fought in the Wars of the Roses and hosted a visit from King James I – who still lends his name to the venue’s upper suite – to the wars of the 20th century and, more recently, the struggle against Covid, the castle remained a constant feature as the world around it changed.

Although much of its period features are still remarkably intact, during lockdown the hotel, which is owned by the Earl of Scarborough but operated by the No Ordinary Hotels group, has taken the opportunity to refurbish its dining rooms : the Knights Library and Restaurant – which helps bring more people through its lavish doors.

Over the summer, the castle also welcomed a new chef de cuisine, Jim Hall, who has already donned his whites as chef de cuisine at well-known venues such as Ramside Hall and Malmaison in Newcastle. And, just before the lockdown, it also welcomed the appointment of new chief executive Gordon Cartwirght, who has more than 30 years of five-star hotel experience under his belt.

Register to our daily newsletter

The newsletter mute the noise

Menus and dining rooms have had a facelift at Lumley Castle

Born in Fatfield and a former pupil of St Robert of Newminster, Chief Jim has long been familiar with the imposing castle which stands proudly in the northeast skyline and he says it is great to work on such a site historical.

“There’s so much character in this building, hundreds of years of history, but in the past I don’t think it’s lived up to its potential,” he said.

“It’s an iconic hotel and now I think we have the right team to unlock its potential. Gordon’s appointment means there are plenty of opportunities to do that and I came here for those reasons.”

The new changes, which include lighting the once dark and imposing Knights Restaurant and adding glass panels to its elevated dining areas to open up the room, are helping to bring people back with reservations three times what they were last summer.

Jim bought his own kitchen team with him, some of whom have been with him for 10 years, rising through the ranks.

As a young chef, Jim honed his own skills as a Sous Chef in Oxfordshire at restaurants including the famous Sir Charles Napier restaurant, and he says he noticed the North East restaurant scene had really improved his game on his return.

“I came back to the North East after 10 years and could see how much the food scene has improved,” he explained. “Where before you had a few good restaurants and lots of good chefs who moved often for work, now you have great places for them to train.

“It’s happened in leaps and bounds, with a lot of multi-rosette restaurants and it’s really motivating for the guys coming in; to have these high-level restaurants.”

Along with changes in venues, recent times have seen people’s appetite for eating out increase.

“During the lockdown people were cooking more, their palates changed and it made people more excited about eating out and eating in better places,” he said.

“Lumley Castle has a great number of regulars and we’ve had great feedback on the new menus,” he said. “I think sometimes people don’t realize you don’t have to be a hotel resident to dine here, but the changes are helping to bring more people here.

Afternoon tea is one of the most popular dining options

Afternoon tea is one of the most popular dining options at Lumley Castle, and there can be few larger rooms in which to sip your tea than in its library, filled with great works of literature and books. a crackling fire.

The traditional English treat is served daily at the Library Bar or Knights Restaurant. Like the rest of the catering offering, it has also upped its game.

Evening meals are also generous and inspired by the seasons.

The new menu offers real warm winter dishes with starters such as leek and potato velouté with warm potato salad and chive oil (£6.50) and chateau smoked salmon with galette of spicy potatoes and celeriac remoulade (£7.50).

Meanwhile, in the main course section, you can expect generous portions of choices such as the Braised Beef Shank with Roasted Garlic and Celeriac Mash with Parsley Emulsion (£18) and the Carnaroli Risotto with wild mushrooms with king oyster, aged parmesan and nasturtium (£14.50), as well as a grilled section.

The drinks menu is more extensive than most, and there are theatrical cocktails, including a smoked section where drinks such as negroni and a black Russian arrive under a glass dome that’s lifted to reveal a swirl of aromas.

Next 5 quirky aphrodisiacs to spice up your Valentine's menu 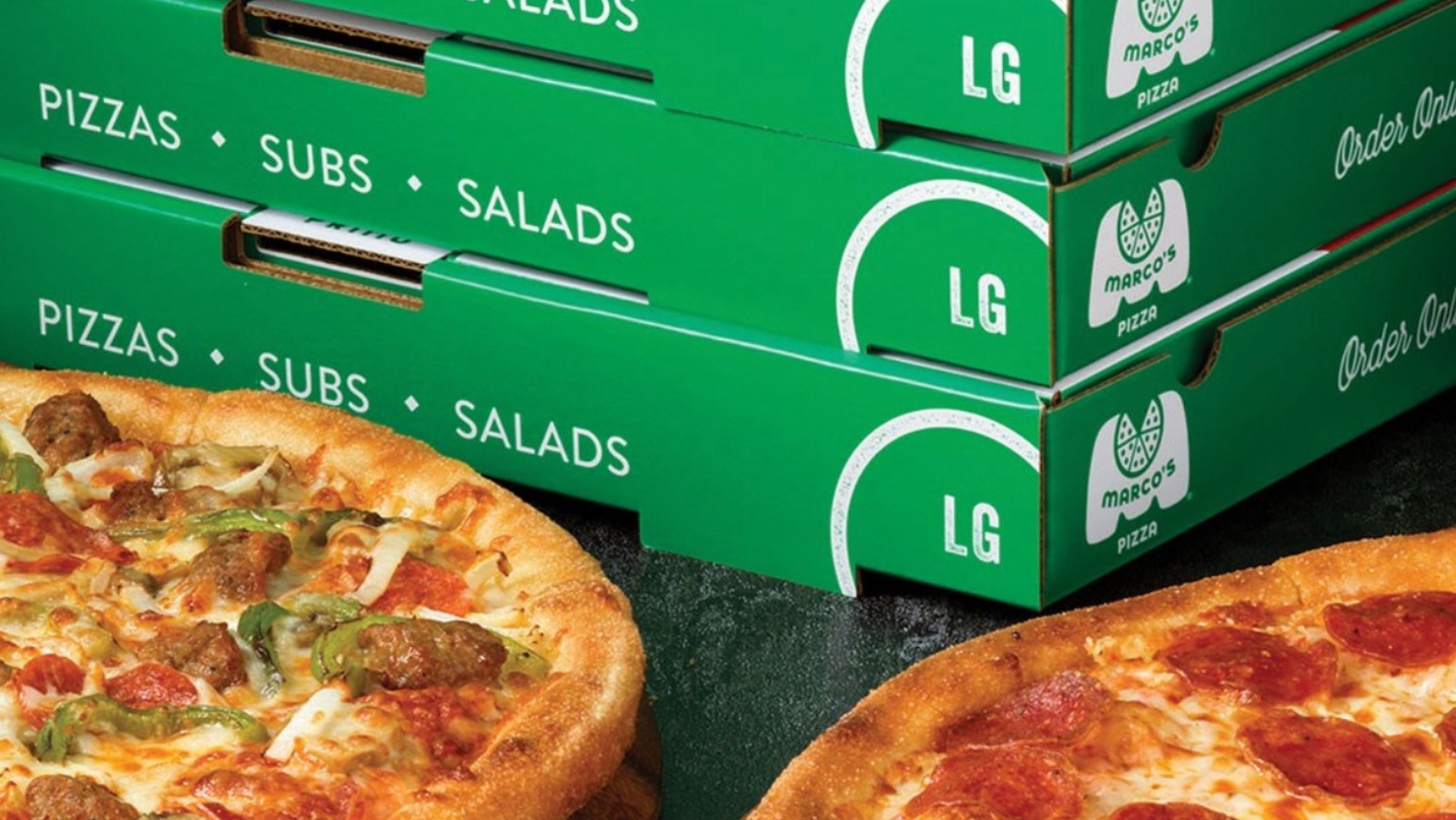 La Fin Kitchen & Lounge is launching an expanded menu and a new Culinary Director for its second season. 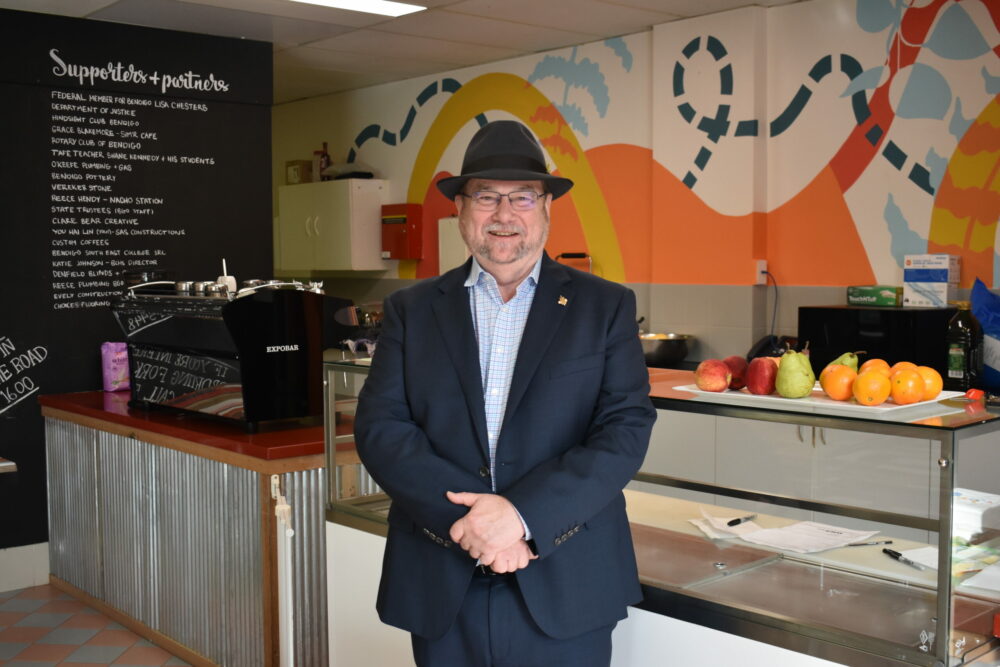 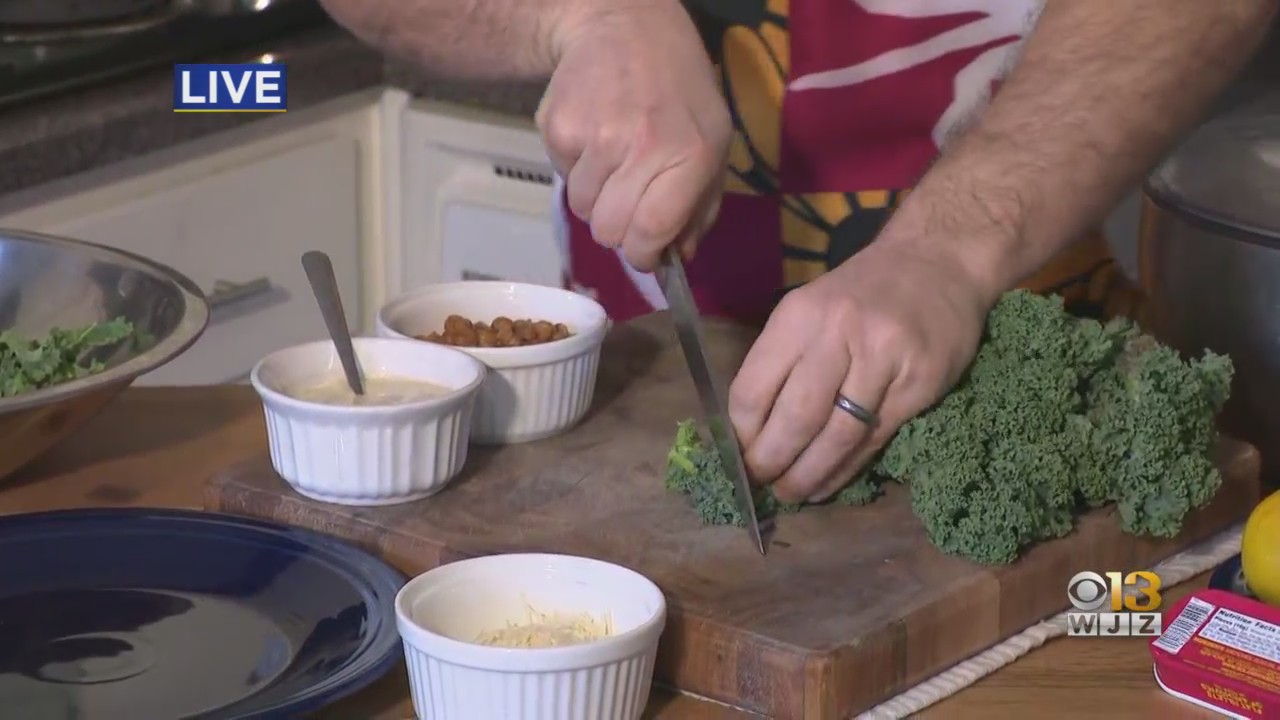