SAN FRANCISCO–(BUSINESS WIRE)–MeliBio, the world’s first company focused on creating real honey without bees, is teaming up with San Francisco-based BAIA for an exciting new summer menu. The upscale restaurant will feature award-winning beeless honey in two summer-exclusive menu items, a bruschetta appetizer and a panna cotta dessert. BAIA guests will have the chance to be among the first in the world to taste MeliBio’s bee-free honey from July to September 2022.

The product offers a unique opportunity for culinary innovators, such as BAIA Executive Chef Joshua Yap, who first gained notoriety for his work with plant-based culinary giant Matthew Kenney in recent years. Chef Yap shared his excitement about creating the dish, saying, “Many times when developing a new plant-based dish, I think, ‘I wish I could use honey. Unfortunately, many chefs struggle with industry-standard alternatives, such as agave, which lack the distinct flavor and nutritional profile of honey,” he continued. “MeliBio is exactly what I and other chefs have been looking for. Not only is it real honey from plants, not bees, but it offers an ethical and sustainable option for restaurateurs and consumers alike.

This partnership follows MeliBio’s five-star culinary debut at the world-renowned fine-dining restaurant, Eleven Madison Park, in New York City. With a five-course menu and drinks, sustainable changemakers, innovators and government leaders came together for an intimate commemoration of the United Nations World Bee Day, which takes place on May 20, 2022. Guests of exclusive event were thrilled and amazed by Daniel Humm and the Eleven Madison Park team’s unique culinary applications of the world’s first truly sustainable honey.

MeliBio’s award-winning plant-based honey offers a lasting solution to the often overlooked crisis facing the $10 billion commercial honey industry. The current global production of commercial honey poses a significant threat to the biodiversity of native bees, which pollinate up to two-thirds of the world’s crops, and could cause a disastrous collapse of the global food system. Additionally, climate change and supply chain issues have created production volatility in recent years, creating opportunities for sustainable alternatives to honey like MeliBio.

MeliBio was founded in 2020 in Berkeley, CA by scientist and hobbyist chef Aaron Schaller, PhD, and honey industry executive Darko Mandich. The company’s first product, a plant-based honey ingredient for B2B and foodservice, was unveiled in October 2021 after a blind taste test from industry leaders revealed that the honey was indistinguishable from standard honey, and was previously named TIME’s Best Inventions 2021. MeliBio has developed a long waiting list of interested partners, with more than 40 letters of intent signed by international companies wishing to include bee-free honey in their menus and in their products.

MeliBio, headquartered in Oakland, Calif., is a food technology company that is the market leader in bee-free honey. Leveraging advanced culinary techniques and plant science, MeliBio produces sustainable honey that matches the taste, quality and nutrition of its animal-based counterparts. MeliBio’s mission is to create a sustainable future for bees, people and the planet. 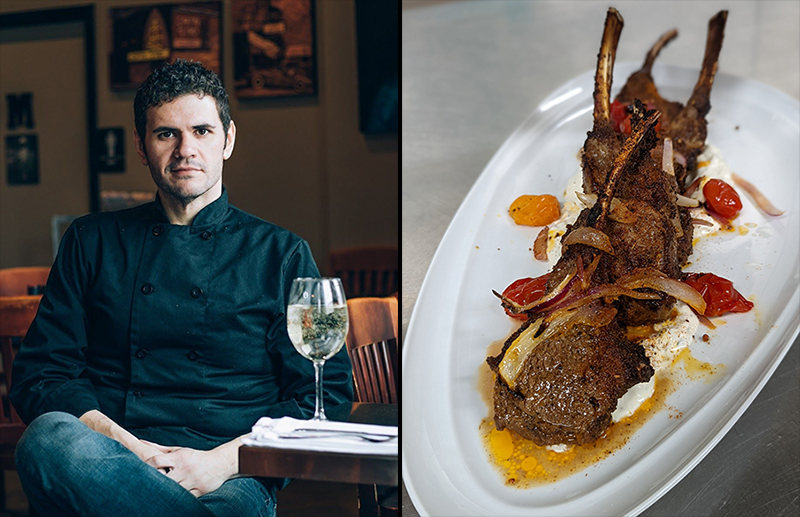 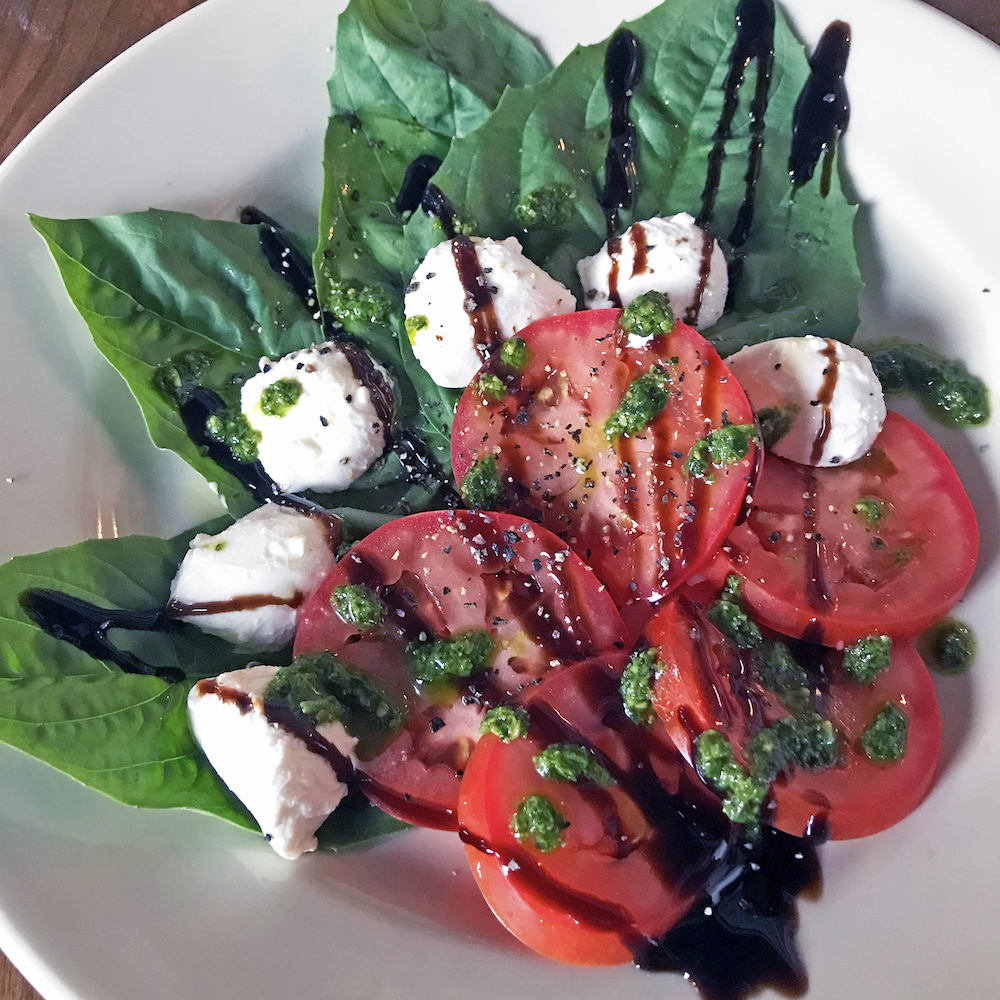 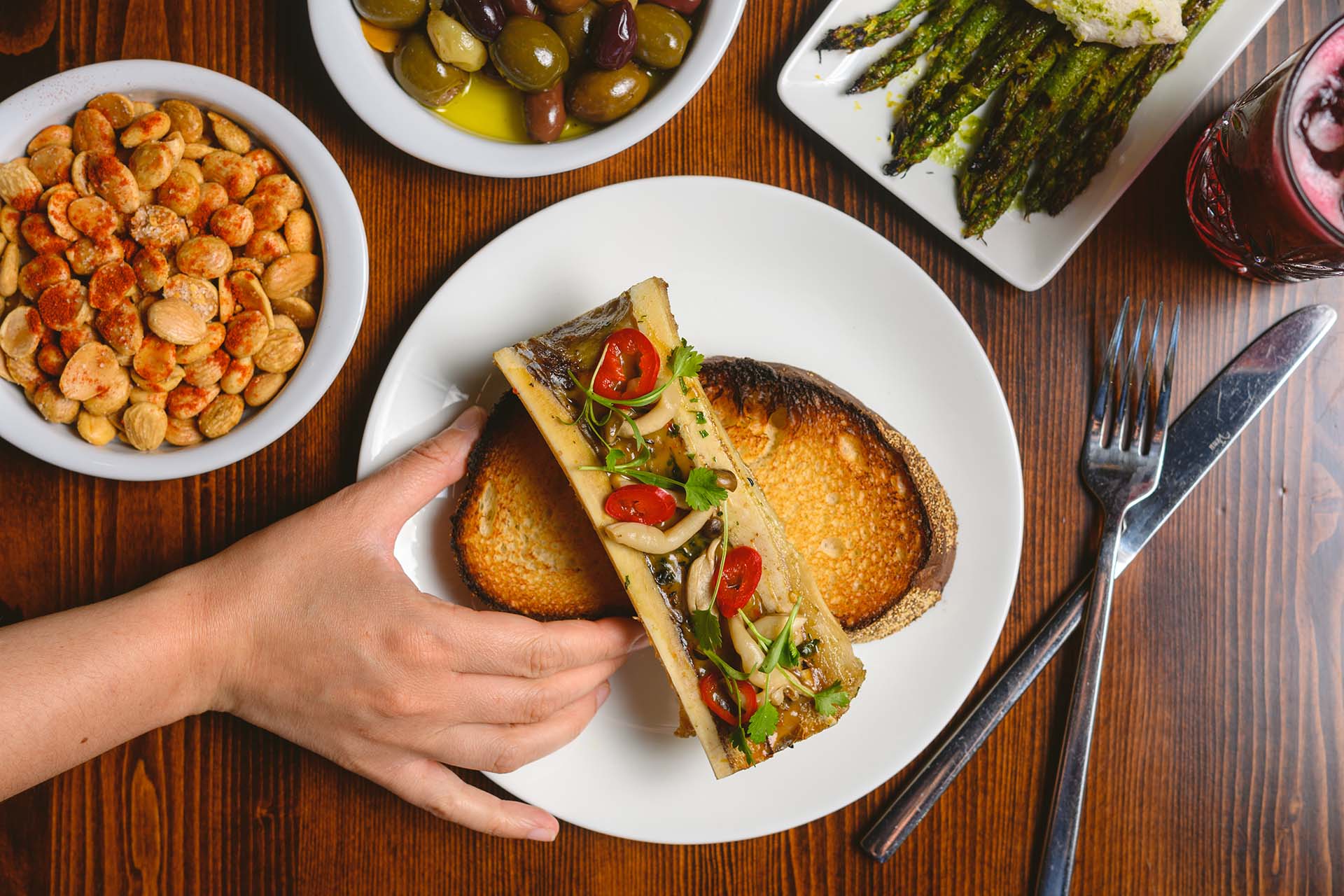 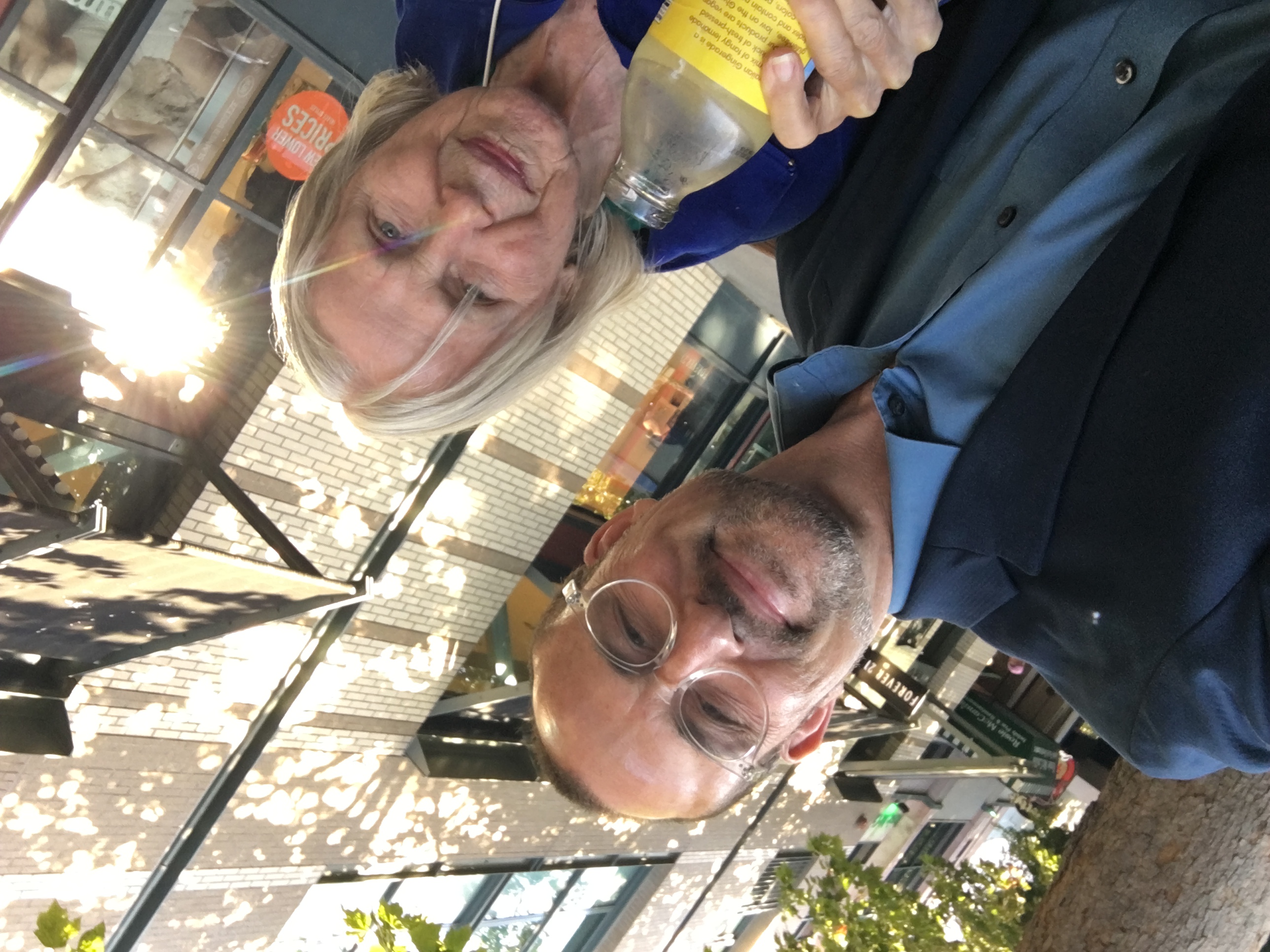 Building a better menu for you starts with great recipes 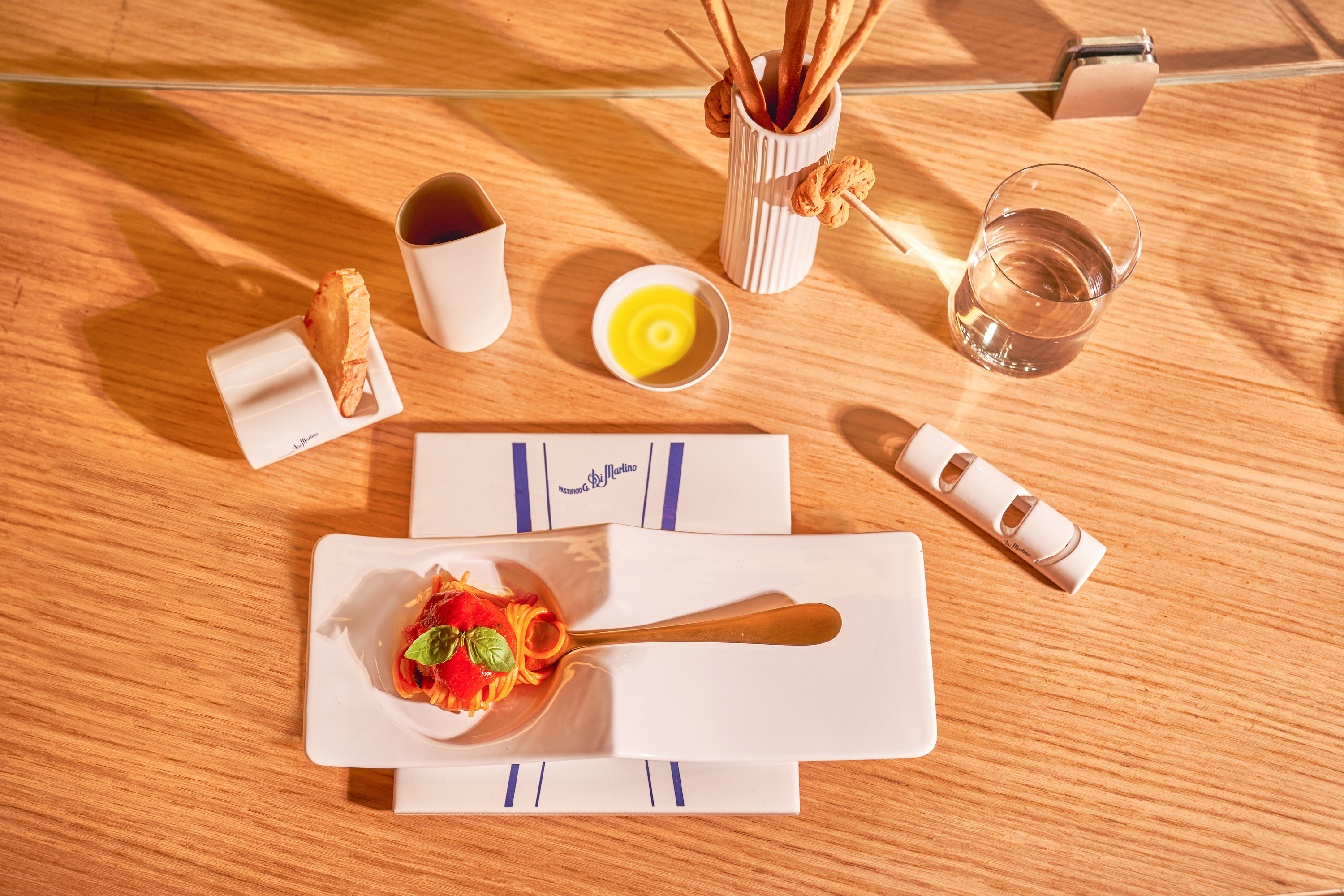 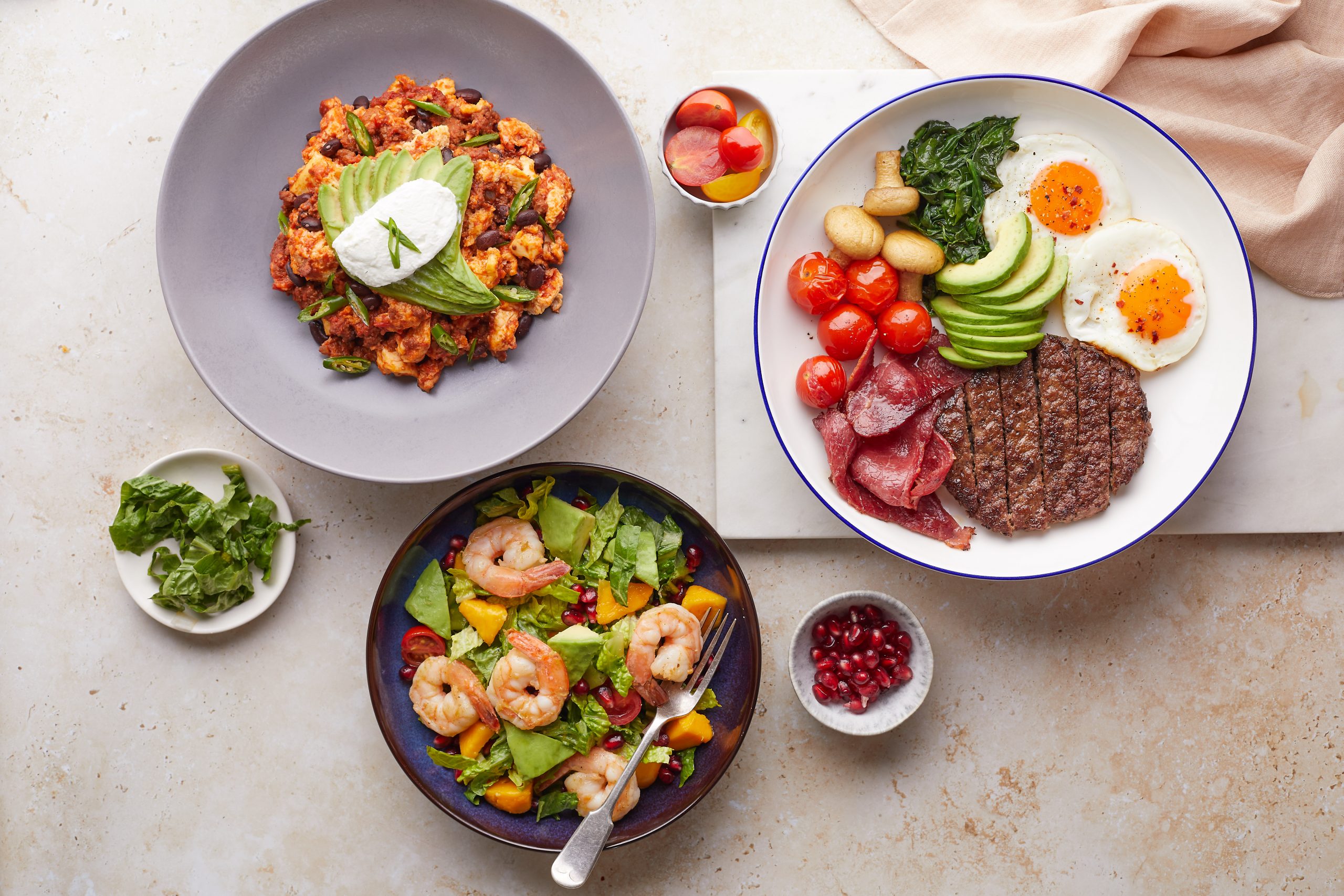