What’s on the menu at Neon Tiger, OddSeoul’s new sister spot in the Annexe

So far it only serves dinner from 4-9pm and by reservation only.

And soon, there will be no need for reservations.

“We’re taking baby steps right now,” Matt Weafer, who owns the restaurant with his brother Dennis, said Tuesday. “We know we will have hiccups.”

But the restaurant is still hiring and needs about 20 people before opening for lunch, the brothers said.

The historic downtown building that Sassafras calls home has been home to three iconic restaurants since it was built in 1921 – Mike Callas’ Sweet Shop, Barney’s Callas Grill and Bill’s Restaurant – and the brothers hope their restaurant will become iconic.

So far, the restaurant has had most of its 68 seats occupied each evening, Tuesday through Saturday.

The dishes are familiar – in many cases, comfort food. But they are not like what diners find elsewhere.

They like sorghum because it is “sweet, but not too sweet”.

The chicken and meatballs are made with smoked chicken.

The pork in pork-and-beans is also smoked.

Dennis Weafer said his favorite dish is smoked chili cheese, which is an appetizer but can be a topping for burgers.

They make the vanilla wafers for banana pudding at home.

The Weafers said they try to keep the cost of entrees between $20 and $30 and appetizers in the teens.

But food costs from their suppliers are skyrocketing, they said.

“Every day something is unavailable,” Dennis Weafer said. “And the prices are doubling.”

They try to buy locally as much as possible, they said.

The bar offers bourbon, beer, gin, vodka, rum, and other spirits made in Kentucky.

And yes, gin, vodka and rum are all made in Kentucky.

Art from local artists on the walls is for sale, Dennis Weafer said.

There’s even a banjo made by found metal artist Andy Shoemaker.

But that doesn’t matter, they said.

Dennis Weafer is the chef/owner of Fetta Specialty Pizza at 118 St. Ann St.

“We always wanted to work together”, Matt Weafer. “We like working together.”

The two also continue to work in their own restaurants.

When asked when they slept, Dennis Weafer replied, “What is it?”

Matt Weafer said the restaurant’s name is a tribute to the “world’s largest sassafras tree” across the street at 2100 Frederica St.

“We would like to use sassafras in our recipes, but the FDA has rules,” he said. “But we want to use this flavor in other ways.”

Sassafras was once used to flavor root beer and make a tea that was used in folk remedies, but the U.S. Food and Drug Administration has said it caused liver cancer in rats when given in large doses and banned its use in food and drink in the 1970s.

For reservations, email your name, number of people in your party and what time you’d like to dine at 270-570-0073, Matt Weafer said.

Previous Mellow Mushroom presents a new summer menu, with spicy flavors to bring the heat and new drinks to cool down

Next Get an exclusive preview of Newburgh Inn's exciting new menu 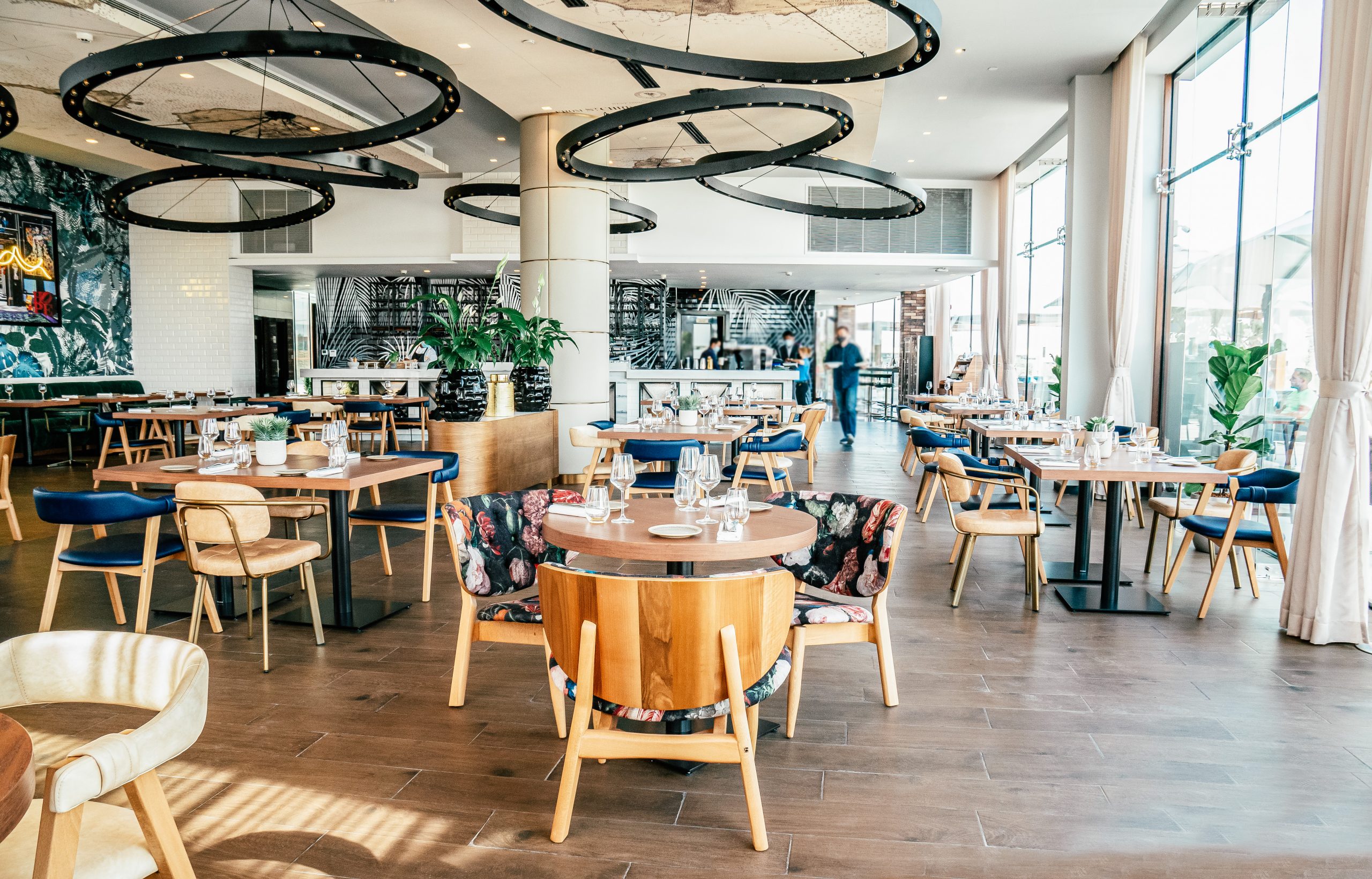 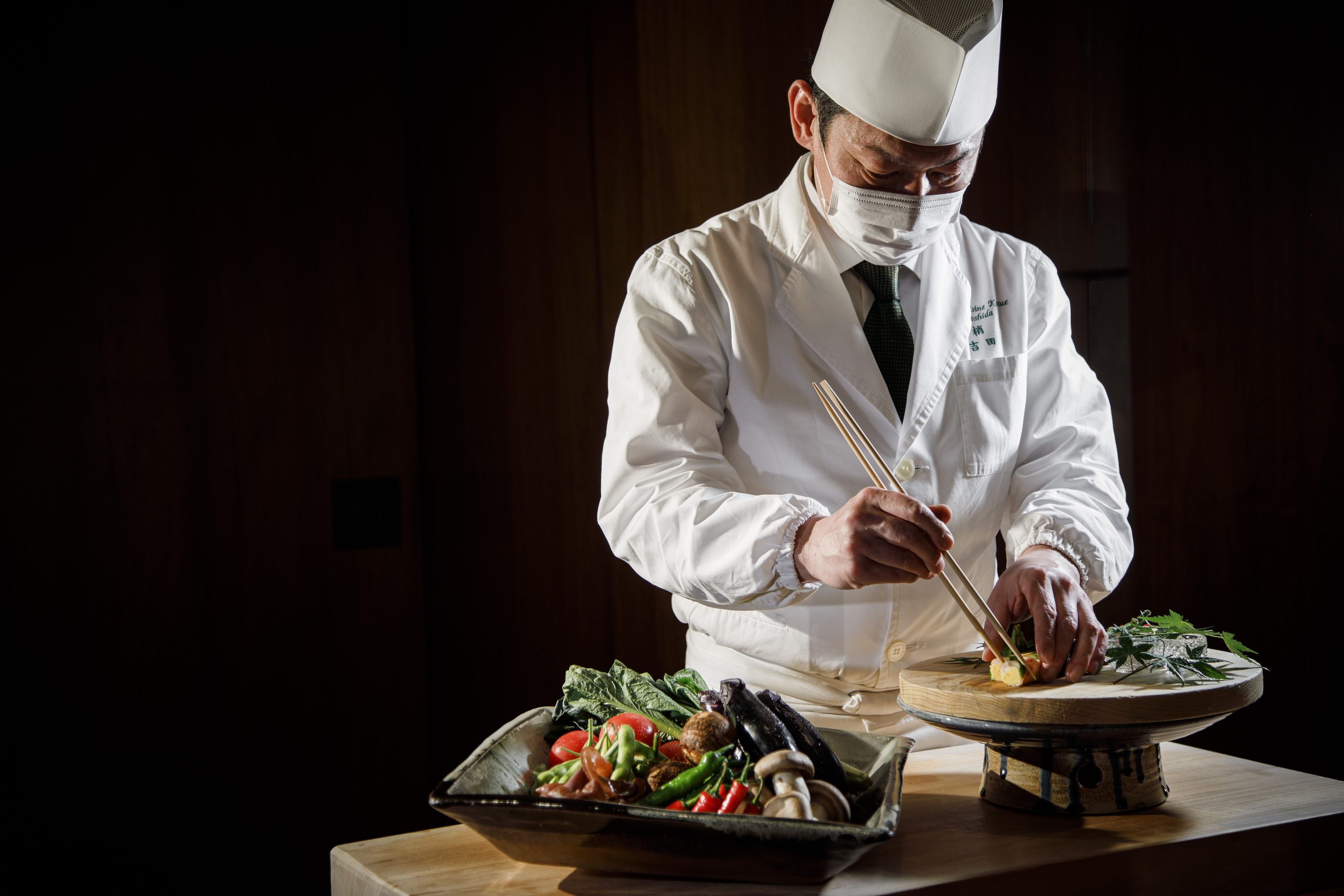 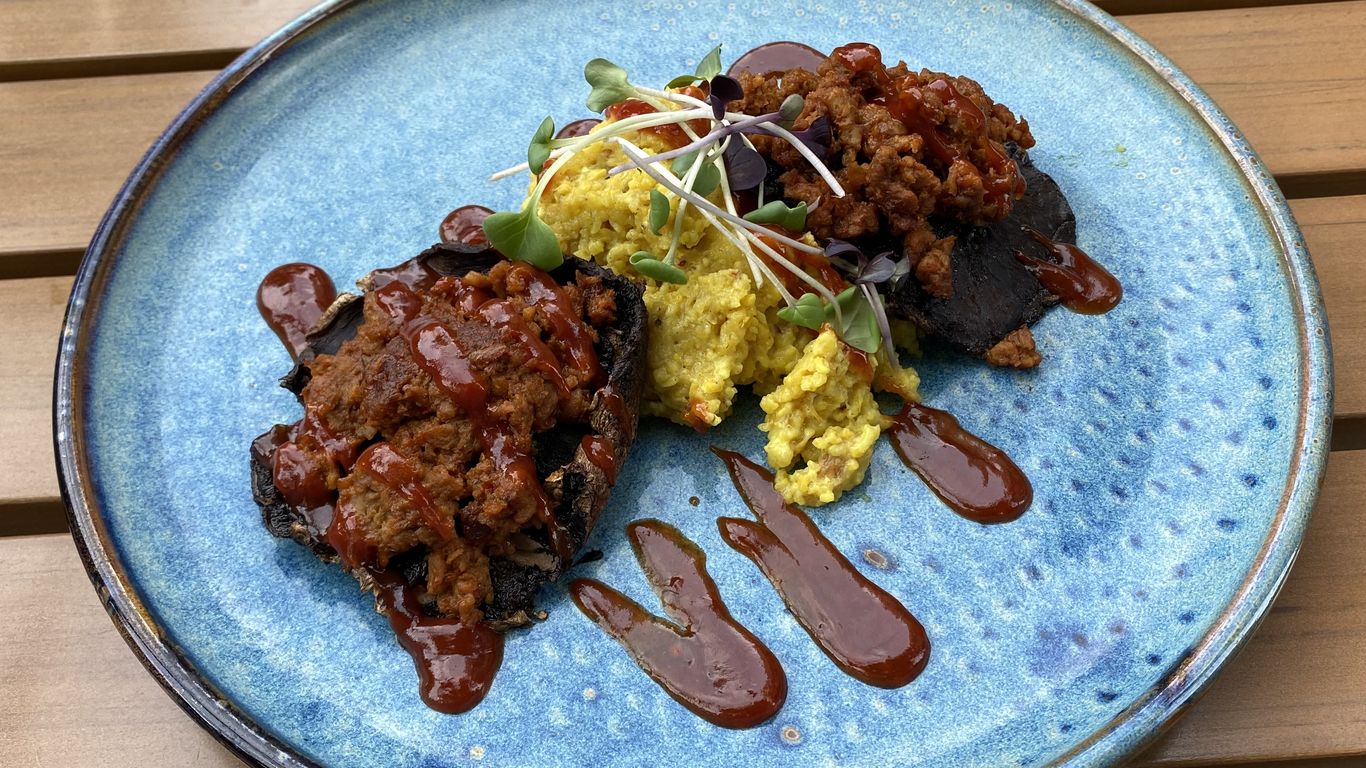