Cooking menu for a festive weekend

NOBODY knows the true origins of biryani, the South Asian rice dish. Some claim that it was created for the Mughal emperors, others that it was invented as the larva of the army ?? 16th century MRE.

There is also not a single biryani. Dozens, if not hundreds, of varieties exist, each with its devout followers.

One thing is certain: in New York, a good biryani is hard to find. What you typically get is closer to a pulao, with the ingredients assembled rather than cooked together. It’s more the backdrop to a meal than a star player.

Several places of restoration are trying to restore the glory of the biryani.

In Sangam, 190, rue Bleecker (rue Macdougal), (212) 228-4648, sangamny.com, a menu barely four inches long presents its biryani as “an authentic preparation of haute cuisine royale”. (The recipe is from Rafat Ansari, the wife of one of the owners.) The prices, however, favor the hoi polloi, as does the storefront setup.

Orders are placed at the counter. The royal fare is served in plastic bins, with matching cutlery.

Among the three biryanis, lamb ($ 10) stands out. Topped with crispy onion curls, it’s a study in brown, but heavily spicy. The juices from the tender meat make the rice so soft that you only need a little raita. It holds up well to nargisi kofta curry, whose torpid pumpkin color belies the jewels in its depths: quail eggs coated with a fierce mixture of chili peppers and ground chicken.

Five variations of the dish of the same name share the menu with a few pulaos. In the signature offer, the kachi biryani ($ 10.99), the cinnamon kid is succulent, but the rice itself is weirdly dry, like the promise on the menu ?? “cooked for hours” ?? was filled with enthusiasm. The veggie biryani ($ 8.99) is better, only because the richness of the rice compensates for a core scattering of dull green beans, carrots, and corn.

In November, Sridhar Rathnam, the owner of longtime Madras Cafe in the East Village, one of the few South Indian cuisine outposts in Manhattan, opened Southern Spice, 143-06 45th Avenue (Bowne Street), Flushing, Queens, (718) 359-3486, behind the temple of Ganesh. The community is predominantly Tamil, and a picky crowd, according to Rathnam. “If they like me, I have to do something right,” he said.

The biryani is the house specialty, made in the traditional Hyderabadi dum style: the ingredients are layered in a clay pot and steamed with the lid closed by long strips of dough and weighed down by a stone. (Instead of the latter, Mr. Rathnam uses metal trays.)

The result is an astonishing saturation of fragrance and flavor. Elegantly presented on a banana leaf, adorned with slivered almonds, it testifies to the virtues of slow cooking.

The vegetable biryani ($ 10) is a special wonder. Each fork unearths new treasures: puffed golden raisins, cashews, and an abundance of cauliflower, green beans, carrots and peas that announce their freshness. The rice is supremely buttery, but still loose and elastic to the touch.

Can the biryani, so laborious, be a fast food? Meru Sikder thinks so. He operates the Midtown Biryani Cart, southwest corner of 46th Street and Avenue des Amériques. Although best known for its kati rolls, it serves two biryanis, spicy Bombay chicken ($ 6) and vegetables ($ 5.50), crammed into foam boxes with a salad of crushed iceberg lettuce a side. Both are festive looking dishes, sprinkled with orange and yellow and sprinkled with chili powder. A spoonful of raita is already mixed.

In chicken biryani, the rice is encrusted with pieces of dark meat and a hard-boiled egg tinged with gold. The first bite is a hit of spice that settles into a dull burn. The vegetable biryani is loaded with chickpeas, lima beans, cabbage, carrots, peas, corn, and hot (dangerous) peppers. But it suffers from a lack of moisture as you dig. Neither version is subtle. But both are satisfactory.

And the large portions of carbohydrates make them the perfect fighting rations ?? if only for spending a day at the office.

There is no more story. 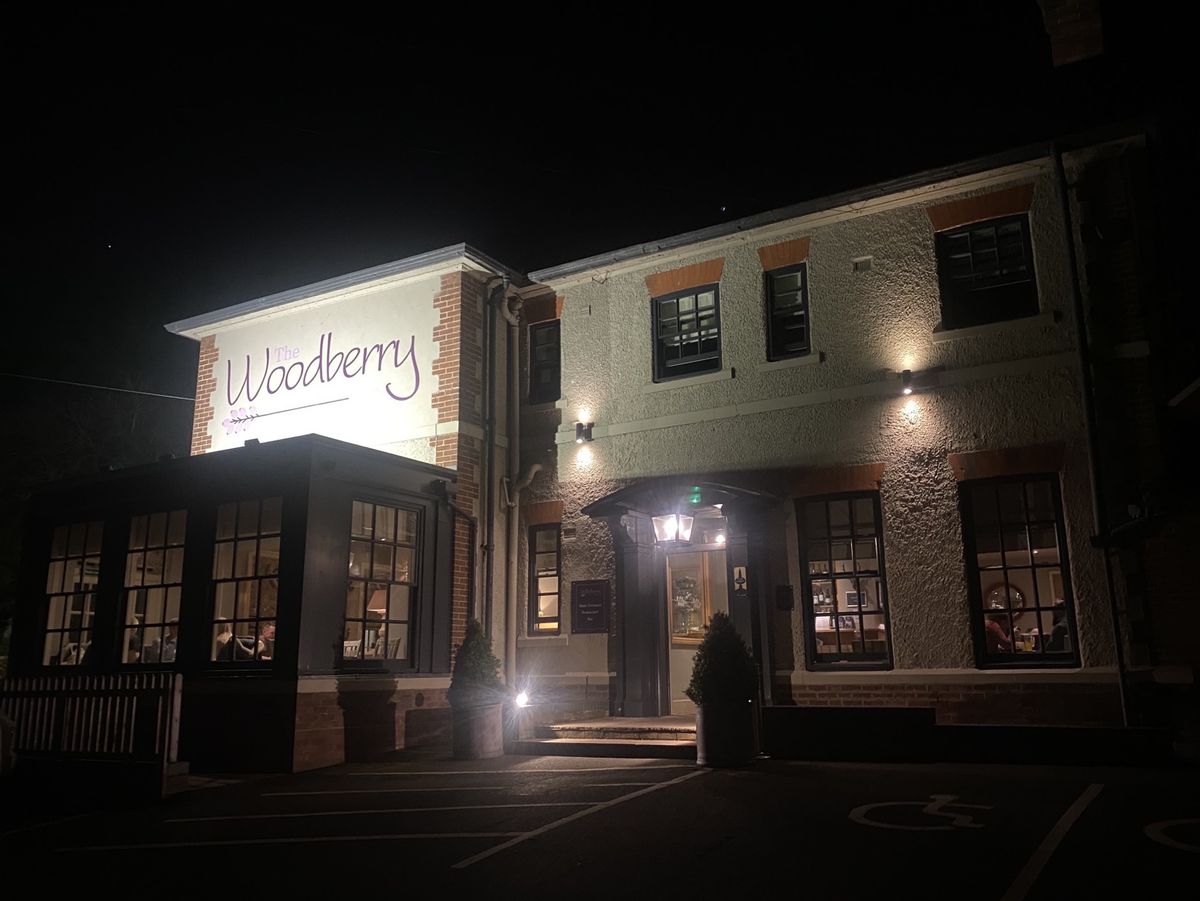