What’s on the menu for prisoners this Christmas?

Ivy’s Spring Menu Additions Are A Must – Aaliyah Miller

This summer at Jones Beach, hungry sunbathers will have their pick of deep-fried Oreos, lobster rolls, tacos and clams.

Elias Trahanas, a former Manhattan lawyer entering his second year at Jones Beach, is expanding his footprint to include the Central Mall and Boardwalk Café in addition to Field 6 and the Eastern Bathhouse.

At Boardwalk Cafe, Trahanas opens a Mexican restaurant, Taco BAE, which means tacos before anything else. He said they will serve authentic tacos, burritos, Mexican salads, burrito bowls and loaded nachos.

Trahanas said he was hoping for a big Memorial Day weekend and was trying to keep up with the crowds drawn to the Bethpage Air Show, which was to be held Saturday and Sunday.

The air show is usually the beach’s flagship event, attracting over 150,000 people. On Saturday, however, the show was first delayed and then eventually canceled due to the threat of severe weather.

Sunday is expected to be sunny and warm, with highs in the upper 70s.

“I think it’s the best event of the weekend,” Trahanas said. “We will do our best and we look forward to seeing everyone again. It’s going to be nice to see people after a long pandemic to start the season off right. The people of Long Island will show up.

Meanwhile, lobster rolls, fried Oreos and salad will all be on the menu at Jones Beach Fields 1 and 2 this summer — but beachgoers will likely have to wait until next year for pizza.

Frank Costa, who won the contract for the Fields 1 and 2 concessions last year, had hoped to install a pizza oven this year but said he was being held up by issues such as permits and that he would probably not be operational before 2023.

But while there may be no pizza, Costa, who ran concessions at Rye Playland for 37 years, has big plans for this summer.

“Lots of retro cuisine. Lobster rolls, clams on the half shell,” he said. “We are also going to change the amusement park food. The funnel cakes, the fried Oreos – things you wouldn’t expect at the beach.”

When asked if fried clams could also be on the menu, he quickly replied, “Bite your tongue! We do everything fresh. I will never fry a clam.

Costa said he will also be using ice cream carts at all beach locations, not just Fields 1 and 2. The carts will also offer frozen fruit.

And, says Costa, he plans to have live music this year, from calypso to top 40 cover bands.

“We’re not going to put Metallica here,” he said — at least for now.

“The only reason I run food concessions is because I’m an old rocker, so we’ll see how it goes – and maybe one day you’ll all be surprised by the bands we get here,” did he declare.

Costa and Trahanas, whose family ran the Golden Reef Diner in Bellmore for 40 years, won concession deals last year after New York State Parks, which operates Jones Beach, opened its concessions to vendors in a bid to to bring a new variety of drinks. and food, said regional state parks manager George Gorman.

By John Asbury and John Valenti

Next How to Master the Art of Ordering Off the Menu 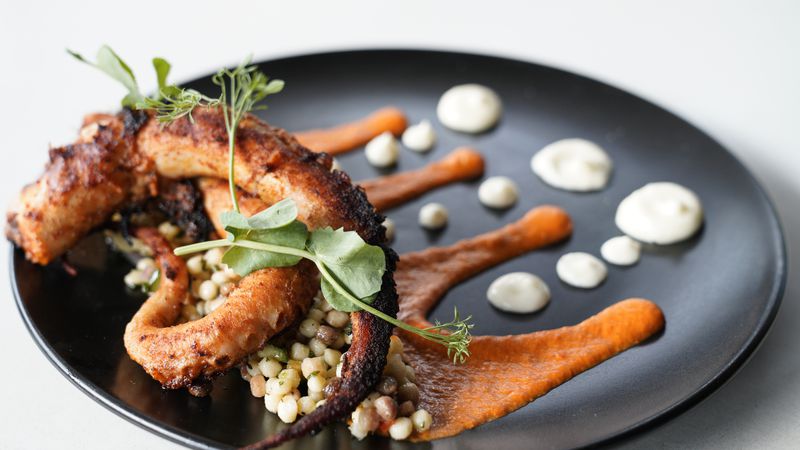 At Two Graces in St. Petersburg, a familiar menu and stellar outdoor space 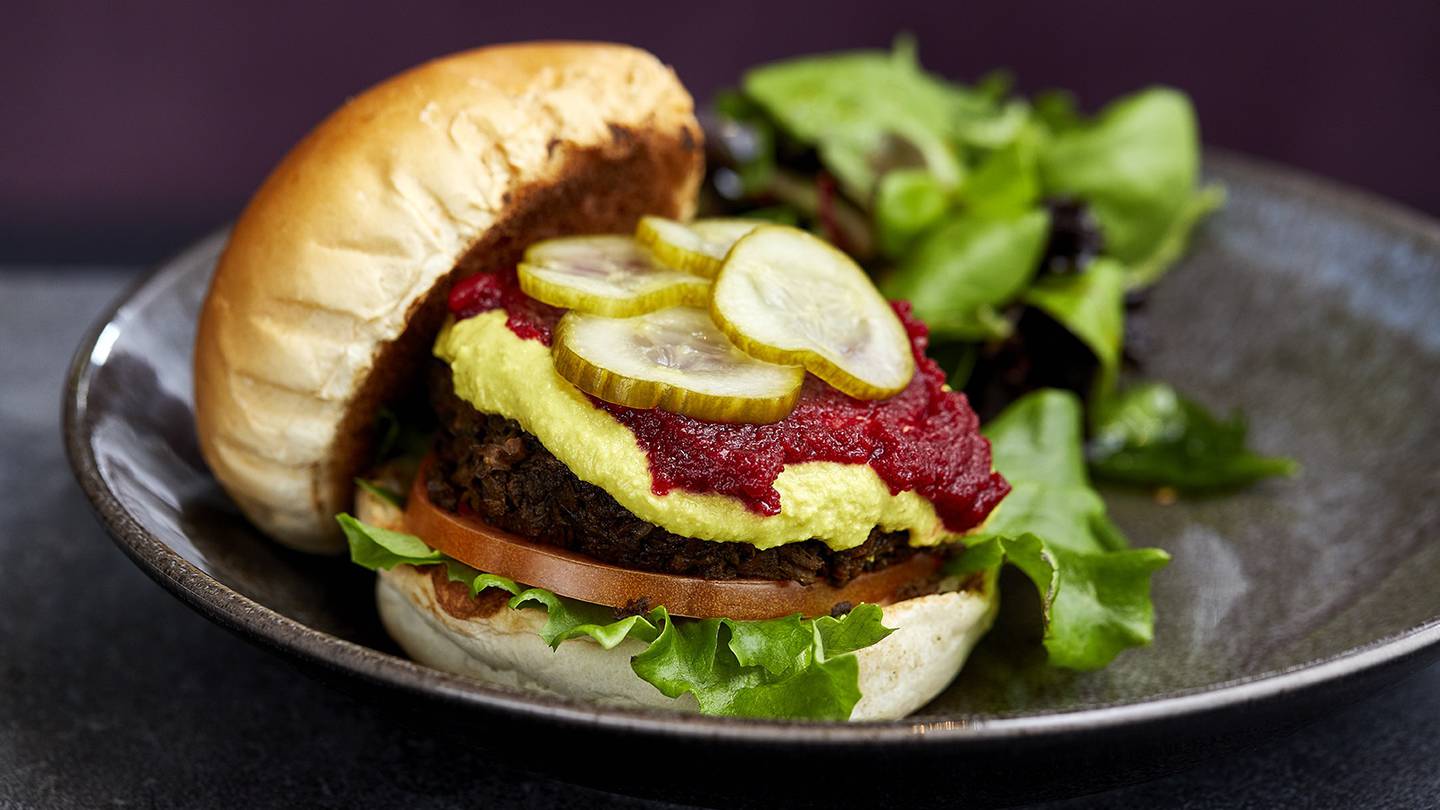 the vegan menu at Selfridges London restaurant is tasty and thoughtful 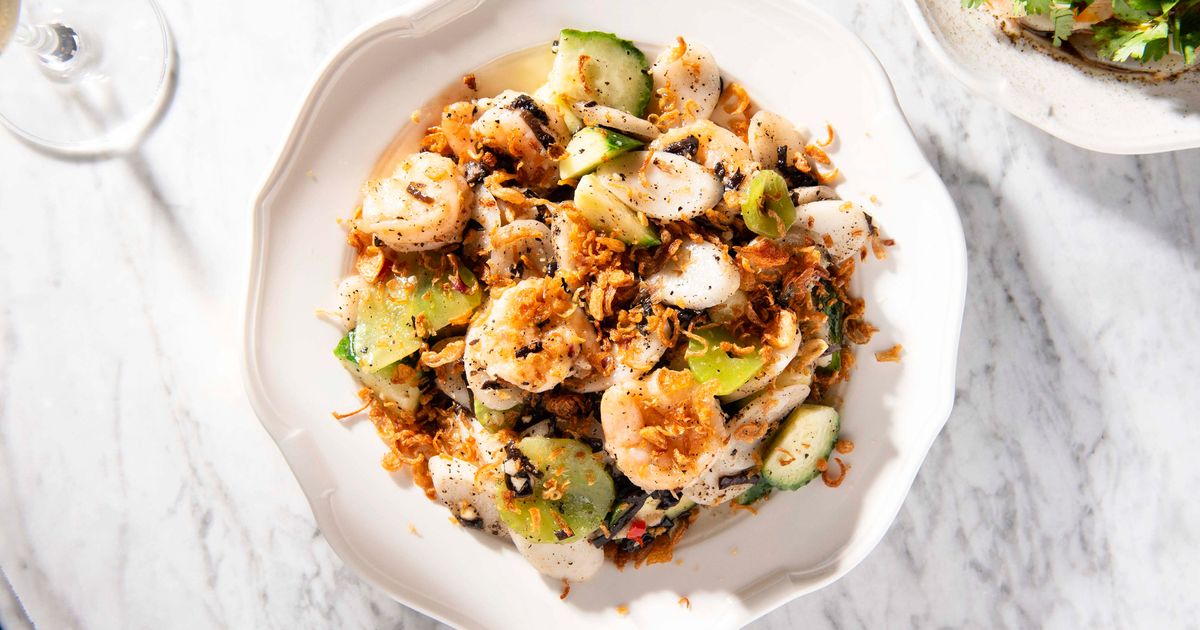