5 Ghanaian Christmas Recipes That Are Not Rice Dishes

10 of the weirdest dishes on the McDonald’s menu, including quinoa burgers and chocolate salami

“Choriqueso” is a processed cheese appetizer topped with chorizo ​​at Taqueria Mexico in Grants Pass. Photos of Sarah Lemon

Caesar is one of five salads at Taqueria Mexico in Grants Pass. Photos of Sarah Lemon

“Choriqueso” is a processed cheese appetizer topped with chorizo ​​at Taqueria Mexico in Grants Pass. Photos of Sarah Lemon

Fish is breaded and fried for tacos at Taqueria Mexico in Grants Pass. Photos of Sarah Lemon

Steaks, burgers, pastas and even sushi make up a menu of almost breathtaking variety. While there are plenty of tacos, enchiladas, and Latin favorites, this isn’t the place to mix and match dishes for rice and bean combo plates. The restaurateurs behind longtime local favorite Si Casa Flores deserve credit for updating their menu and décor to bolster appeal to a new generation of diners.

My youngest son focused on the Caesar salad ($12) and would not accept any other options including salads with seared ahi tuna and breaded chicken. While I don’t always limit my 7 and 9 year old boys’ tastes to kids’ menus, Taqueria Mexico doesn’t.

My eldest son expressed his craving for steak, but I hesitated for lack of someone to share an adult-sized portion of beef with him. Beyond the typical skirt and flank steaks, Taqueria Mexico offers ribeye, “premium tomahawk,” and filet mignon like surf and turf, ranging from $39 to $88.

Also found under the steak heading are the fajitas ($23), which can be prepared with chicken or shrimp, and the more offbeat simmered beef tongue ($25). As I vouched for the offal, my eldest son eagerly accepted my suggestion of “tacos de asada” ($14).

Taco-primed palates, my partner and I both preferred the “de pescado” ($14) with crispy fried fish fillets and guacamole. Assembled on fluffy corn tortillas, three tacos accompany each order. Diners who want rice and beans pay an extra $1 per side.

Because he also craved raw seafood, my partner and I agreed to separate the trio of fish tacos and ceviche ($22) from the appetizer section of the menu. I had already decided that another appetizer, the chorizo ​​queso ($18), was a must for dipping our free fries.

The varied appetizer lineup offers a dozen other items, from nachos and quesadillas with shrimp-stuffed mushrooms and peppers to beef empanadas and freshly made guacamole larded with grilled flank steak.

I was not mistaken about my family’s enthusiasm for a vat of melted cheese coated in meaty fat. When the hot cast iron skillet hit the table, a free-for-all ensued for access to the fries and enough space around the edge of the pan to avoid being burned. The spice was just right – not too much for my kids, who plumbed the tub for the sausages and bacon. When our fries started to run low, we spooned the cheese, sprawling across the table, into the accompanying corn tortillas.

If our wait for the appetizer had been shorter, we probably could have tweaked more “choriqueso”. But we moved it a bit reluctantly to make room for main courses. Taqueria Mexico’s practice of serving dishes — from tacos to salads — on large wooden boards plays on presentation, but also tends to clutter the table. It also makes swapping plates, as my partner and I often do, a bit cumbersome.

Placed on the boards, the metal bins hold the tacos upright and prevent the toppings from toppling over. My son’s tacos kept the pico de gallo and guacamole on the side while my fish tacos both boasted under lush toppings of shredded cabbage, pickled onion and micro greens. His resolute preference for meat left generous helpings of guacamole and salsa for others at the table.

A heap of chopped lettuce, tossed with microgreens, puffed up with croutons, dusted with cheese and artfully drizzled with vinaigrette delighted my youngest son. The dish exceeded our expectations of a simple Caesar, thanks to the halved cherry tomatoes and shaved watermelon radish – both particular favorites of my veg-loving kid. Upon returning, he easily recognized that there was a lot to share and even accepted a bite of his brother’s taco.

Shavings of watermelon radish also adorned the ceviche mixture of lemon-marinated seafood, cucumber, onions and peppers. Separate portions of fish, shrimp and octopus ceviche rested in the three compartments of the tray.

The prawns, barely dried with citrus and spices, were still slightly gelatinous while the octopus was so tender I took it for fish. The fish ceviche was a soft but firm mahi mahi that, while slightly less flavorful, at least lacked the muddy undertone of the tilapia widely served in Mexican restaurants in the area.

Indeed, the quality of seafood at Taqueria Mexico is a cut above, which should encourage more diners towards four shrimp dishes, including langoustines and bacon, as well as mahi mahi prepared with garlic, cilantro, rosemary or guajillo pepper, each $22. There’s even grilled octopus served with grilled potatoes for $25.

Compared to the impeccable texture and perfect seasoning of the ceviche, the breaded and fried fish in my taco was slightly dry and lacking in flavor. A glass of Kriselle Cellars Sauvignon Blanc ($11) refreshed my palate. I was delighted and somewhat surprised to see “a nice selection of local wines” on Taqueria Mexico’s drink list. Del Rio, Quady North, Wooldridge Creek and Cliff Creek Cellars are also represented.

The berry flavor was my partner’s pick from the list of 16 margaritas, complete with headings for mojitos, “mules,” micheladas, mimosas, and signature cocktails. Most don’t designate a price, but the average is between $10 and $14.

Editor-in-Chief Sarah Lemon has been savoring the Rogue Valley food scene for two decades as one of the first to contribute to Tempo’s food column. His palate has helped judge some of the region’s food competitions and festivals. Passionate about home cooking, she writes The Whole Dish column which is published every two weeks in A la Carte. Learn more at mailtribune.com/lifestyle/the-whole-dish. Follow @the.whole.dish on Instagram, @thewholedish on Twitter or check out facebook.com/thewholedish.

Previous Eólas at Murrayshall near Perth with an asparagus menu 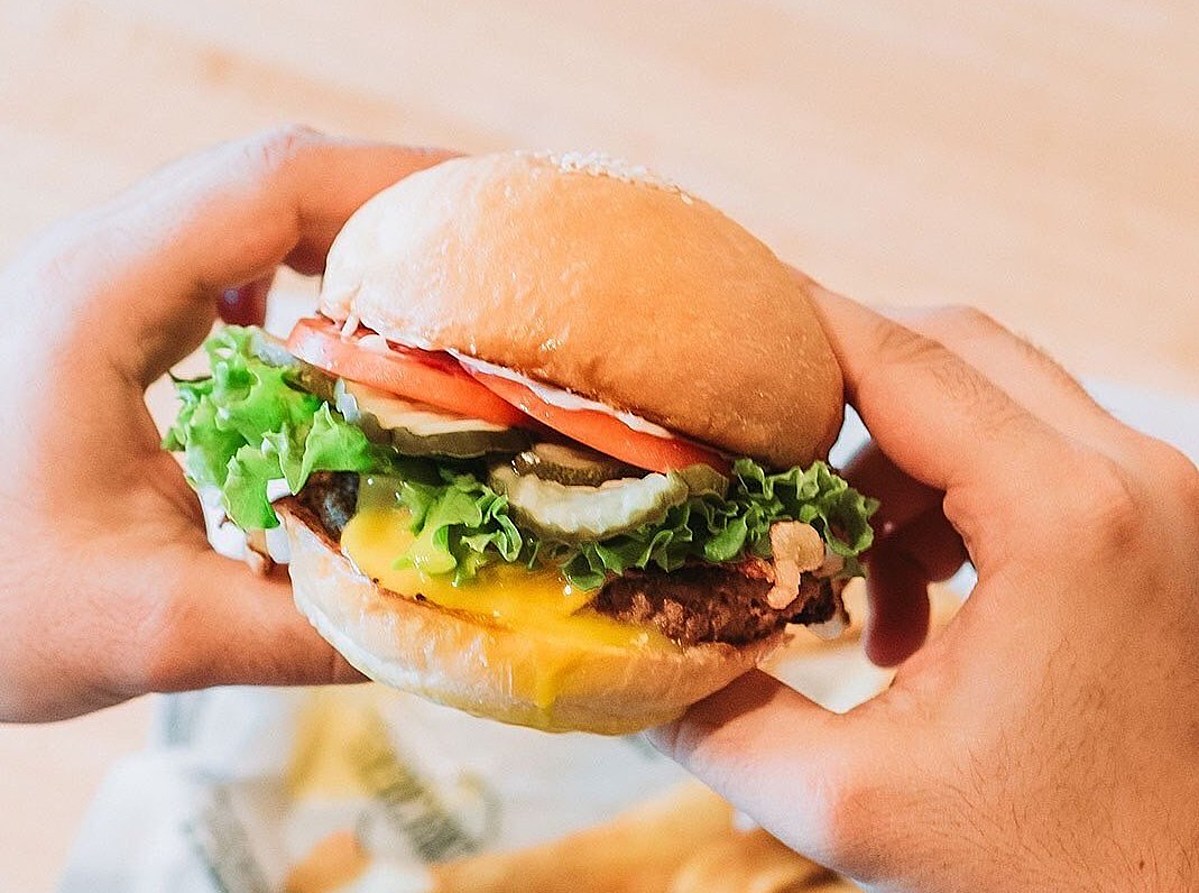 Fuddruckers Adds Vegan Cheese to the Menu: Where to Find It 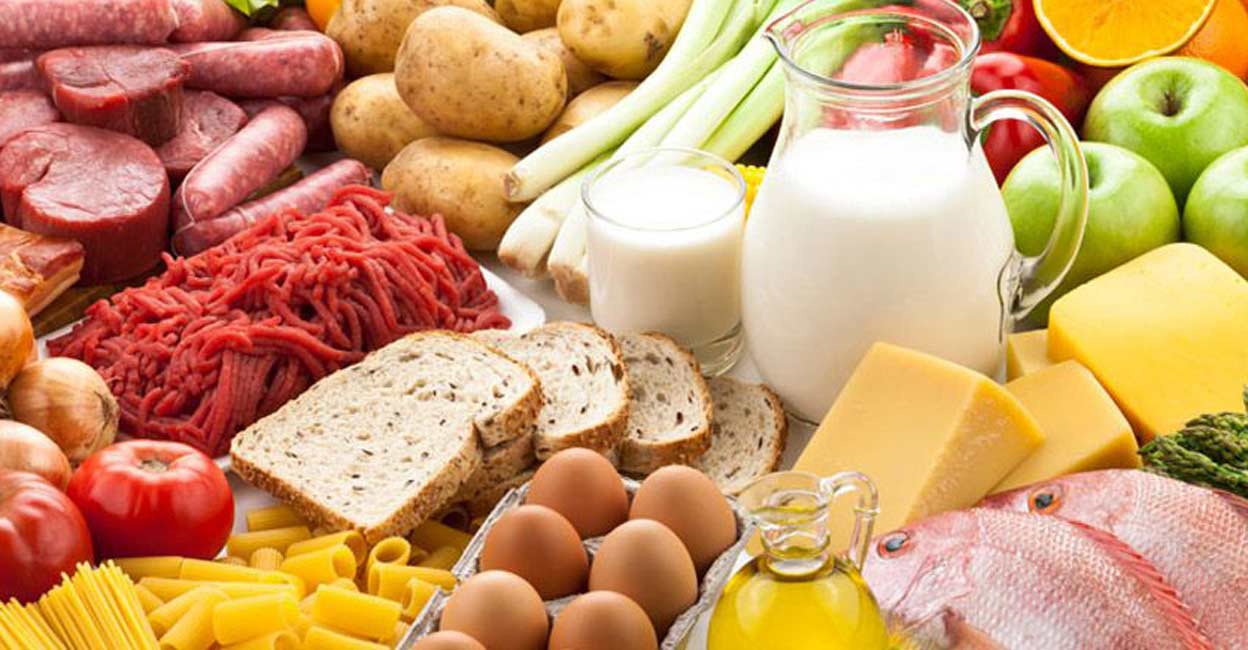 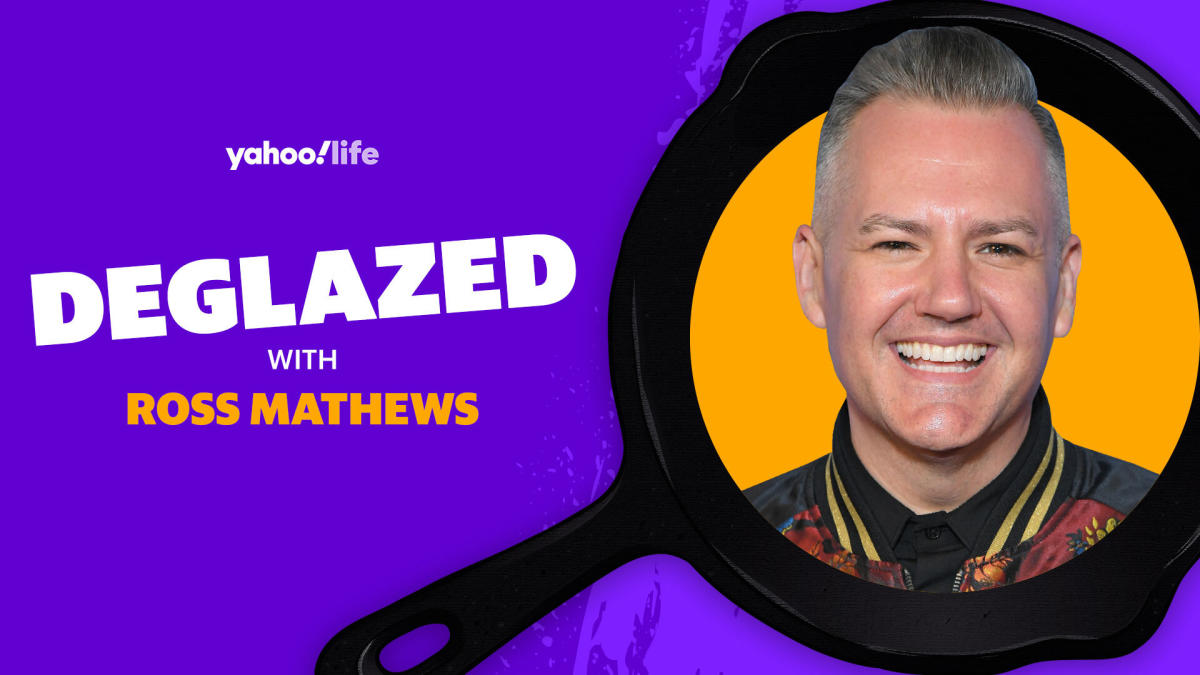